Have we been getting instruction backwards?

The power of productive failure. 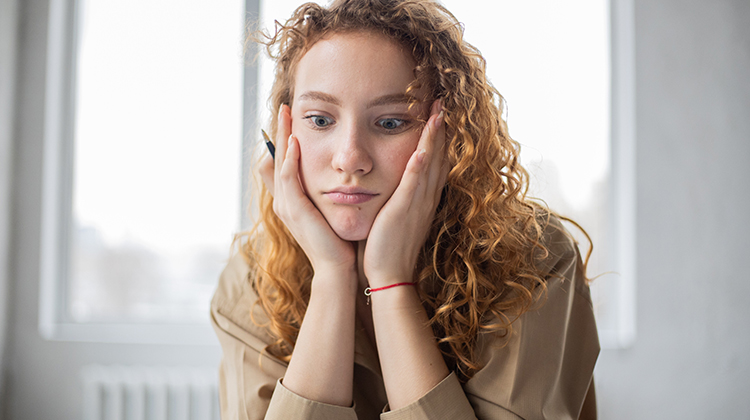 First instruction, then practice, that’s how you teach, no? Well, no, students puzzling over unfamiliar material looks to be effective in lifting comprehension and success in a subject.

The idea of Flearning will probably be familiar but there is a strong body of research that supports the value of throwing people in at the deep end.

ETH Zurich professor Manu Kapur has been working on the area for 15 years now and his ideas on productive failure have been finding their way into teacher training in high performing school systems like Singapore’s and Switzerland’s.

“At ETH Zurich, an adapted version is already used for training High School teachers in Zurich. In Singapore, we designed an in-service training for junior college (11th and 12th grades) math teachers to train them in productive failure. I’m in discussion with other teacher ed programs too so that this becomes part of their regular training,” says Prof Kapur.

He says that his awareness of the concept began during his earlier life experiences, “As a pro football player in my teens and then as a math teacher, I could not help but realize the importance of failure and designing for it.

“If you want to achieve ideal learning outcomes, it’s better to first puzzle over a problem that is specifically relevant to a topic before exploring the underlying principles,” says Kapur.

He has published a recent study together with postdoctoral scientist Tanmay Sinha which bored into the data on the effectiveness of productive failure.

Sinha and Kapur undertook a meta-analysis of educational research from the past 15 years. The authors looked at 53 studies with 166 comparative analyses dealing with the question of which learning strategy is more effective: instruction before practice or vice versa.

Their focus was on how well school-age and university students comprehended concepts in the disciplines of mathematics, physics, chemistry, biology and medicine or were able to successfully apply them. The study did not include general skills, such as sensemaking when reading and writing proficiency, or problems from humanities and social science disciplines.

All students improved their learning when they had to solve exercises and problems before the concepts required were explained to them.

But when applied well the effect can be remarkable, “Practice before learning the theory is nearly twice as efficient as receiving a year of instruction from an outstanding teacher,” says Kapur.

Moreover, if students fail productively during the practice stage, their learning outcomes are up to three times better than what a very good teacher can achieve in a year.

There are four mechanisms at work here, the four 'As': Activation, Awareness, Affect, and Assembly. First, a problem should activate as much relevant knowledge as possible.

“Productive failure requires a certain amount of prior knowledge. If a person wants to solve a statistical problem like finding the standard deviation productively, for example, they should at least be familiar with the most fundamental concepts such as the mean.”

Second, students should recognise the deficit between what they do and do not know already; this gives them awareness. Third, this makes them more receptive to new concepts and sparks their interest in solving the problem, i.e. it changes their affect, or psychological state.

The fourth stage is for the instructor or instructional material to provide an explanation that applies the new concept to solve the problem and demonstrates why the students’ solutions missed the target; knowledge assembly.

“Learning outcomes depend on teaching in such a way that these four mechanisms all play a key role,” says Kapur. This is particularly true when students tackle problems that can be grasped intuitively but for which they are still lacking the knowledge required to solve the problem unless they are taught the new concepts.

Prof Kapur’s team tested their theory in one of the largest year-long courses taught at ETH, Linear Algebra, which enrols around 650 students from the Department of Mechanical and Process Engineering. The course structure follows the traditional approach: concepts are introduced in lectures and then applied and explored in exercises.

Led by doctoral student Vera Baumgartner and in collaboration with ETH mathematics Professor Norbert Hungerbühler, Kapur’s team created a set of tasks that students could voluntarily attempt to solve before five key lectures each semester. The goal of the exercises was productive failure. Roughly, sixty per cent of students took advantage of the opportunity and completed the extra work.

Just over half of students (55 per cent) on average pass the course. The success rate among those students who productively failed ahead of the lectures was 20 per cent higher, and their marks were much better overall.

A structure for introducing the idea in classes can be found at: Designing for Productive Failure, Manu Kapur and Katerine Bielaczyc, Learning Sciences Laboratory. National Institute of Education, Singapore, DOI: 10.1080/10508406.2011.591717

Photo by Monstera from Pexels