Early learning is a real advantage. 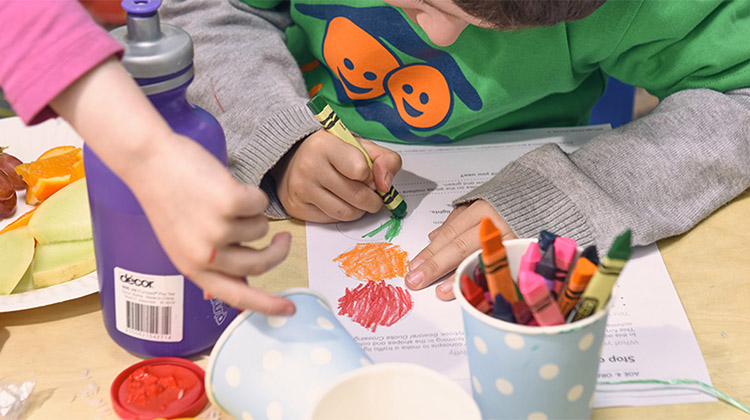 Early learning helps kids to hit the ground running when they get to school proper and the Home Interaction Program for Parents and Youngsters – HIPPY – provides an inexpensive structured, home-based curriculum for families.

It’s been run by The Brotherhood of St. Laurence (BSL) for 24 years now and they will be pleased that the federal government will extend support for another five years.

The evidence-based program provides parents with the tools, knowledge and confidence to foster their children’s learning at home. HIPPY also gives parents the opportunity for employment as tutors in the program.

BSL’s Executive Director, Travers McLeod said, “We look forward to focusing on three- and four-year-olds to allow for earlier support, building greater connections with the early childhood development system, and strengthening our partnerships with First Nations communities. With 98% of the employed tutors women and 40% from First Nations communities, this program is also playing a role in the post-COVID economic revitalisation of communities.”

Last year, the then Minister for Families and Social Services, Minister Ruston, launched two research reports into HIPPY, one of these is a longitudinal study. The reports endorsed HIPPY as a highly effective program, providing real, tangible outcomes in communities.

“These studies, the largest conducted on HIPPY, found that at commencement of the program most children were well behind their peers, but upon completion of HIPPY, exceeded the Australian average in literacy and numeracy skills. The studies proved what we, the Federal Government, and others involved have known for years – that HIPPY works. This early childhood learning program is critical in reducing the impacts of disadvantage on children’s life outcomes,” said McLeod.