Guess what the Children’s Word of the Year is? 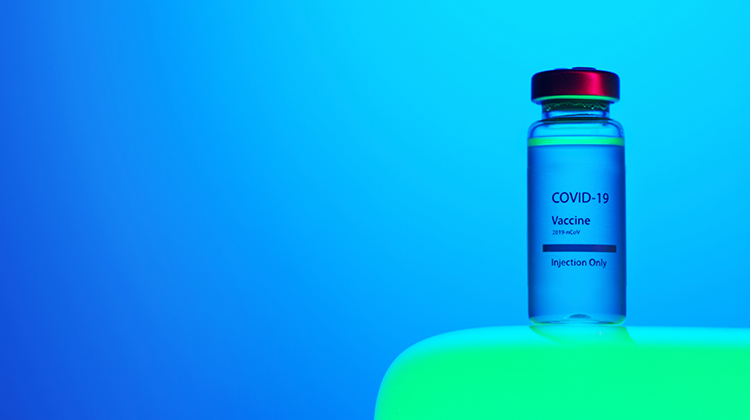 The big event of the year was reflected in the CWOTY

The Children’s Word of the Year gives insight as to the concerns of kids and it’s no surprise that this year it is ‘virus’.

Anne Bayetto, Literacy expert at Flinders University, highlighted the word usage of ‘virus’ had increased by 15232.4 per cent compared to 2019.

“In previous years, students may have occasionally used the word ‘virus’ in science-fiction texts. This year ‘virus’ was clearly top of mind as students were concerned about the immediate and long-term impact,” Ms Bayetto said.

“Perhaps being able to write about the virus was therapeutic, as students were able to voice their concerns through a creative medium.”

“The second-place contender for the CWOTY was ‘friends’. Along with words like ‘school’ and ‘fun’, the analysis showed that while studying from home, children yearned for social connections that are hard to substitute outside of the classroom environment,” Ms Bayetto said.

“Many children cited their desire to spend time with friends and have had to find new and virtual ways to keep in touch with their peers.

“On the other side of the coin, words such as ‘zombies’, ‘lockdown’ and ‘shocked’ showed remarkable popularity this year with students drawing on the challenges that Australia’s young people have faced.”

“The words selected in the past three years of the CWOTY program have demonstrated a distinctly more positive insight into the language use of children. Words like ‘creativity’ in 2018 and ‘bravery’ in 2019 are a clear contrast to the word ‘virus’ which elicits feelings of concern,” Ms Bayetto said.

“However, this is not the first time we have seen the social conscience of Australian children play out in their CWOTY choice. The word ‘equality’ was chosen in 2017, the same year as the marriage equality plebiscite. Both ‘equality’ and ‘virus’ can be seen as indicative of growing social awareness in school-aged children.”

The CWOTY initiative is currently in its fourth year, however 2020 is the first year to benefit from the partnership with Storyathon, Australia’s largest online story writing event.

Lee Walker, Director of Publishing at Oxford University Press said, “In our analysis, we noted a surge in students writing about what was happening in the world, namely the pandemic, which ultimately has impacted almost everyone around the world in some way, shape or form.”

For more information about the Oxford Australian Children’s Word of the Year, visit oup.com.au/cwoty.

Photo by Artem Podrez from Pexels