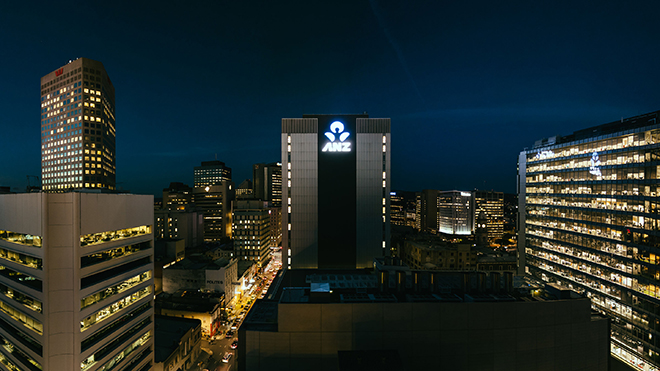 The StudyAdelaide ‘mega-famil’ aimed to expose Adelaide’s education providers and the quality lifestyle that international students enjoy here, to agents who can influence parents and students choosing international study destinations and institutions.

These education agents will return home as advocates for South Australia, helping to further grow the State’s international students.

StudyAdelaide Chief Executive, Karyn Kent says this is the biggest showcase StudyAdelaide had ever undertaken.

“Once education agents see Adelaide for themselves, they become strong promoters for our State. Working with our education partners we’ve created an impressive two-week experience, highlighting Adelaide’s education and lifestyle offering as well as profiling South Australia’s growth industries,” she says.

“We’ve increased the scale of this event so we can showcase Adelaide at its best to a truly global network of agents. We have agents here from Asia, as well as Colombia and Brazil, Saudi Arabia, Nigeria and Kenya. The diversity of these education agents reflects the growing diversity of international students here in Adelaide.”

Kent says these education agents are incredibly important to South Australia’s $1.6 billion international education sector because of their influence.

“On average, 75% of international students that study in Australia are recruited through agents,” she says. “And in regions where English is not their first language, that influence can be even more significant”

Kenyan agent Judith Owuor was in Adelaide for the first time for the showcase.

She said some of the very positive feedback she has already heard from students about Adelaide included praise about the affordable cost of living, the support available to students and the safety of Adelaide as a city.

“I am humbled to be given the opportunity to come to Adelaide and excited to explore more about the education institutions we partner with,” she said.

During their stay in Adelaide, the agents visited universities, schools and vocational education providers, with side trips to the Central Market, Hahndorf and Lot 100.