Support the students to work out  problems, and then develop a restorative justice solution, as quickly as possible.
Dr Melinda Harris and Dr Neil MacNeill (Educational Leaders) 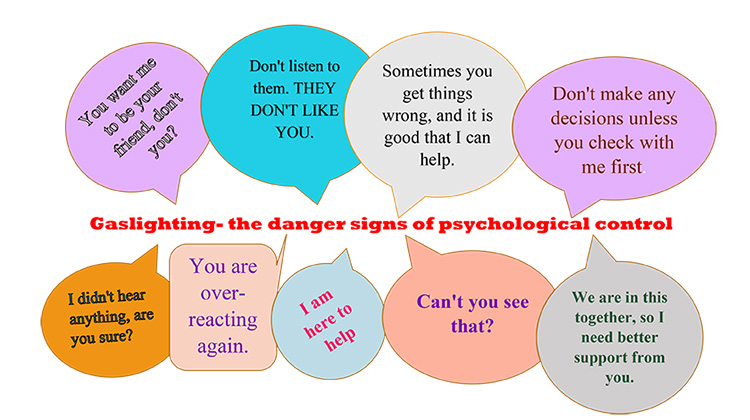 Bullying comes in many forms, gaslighting is a more recent version.

In our paper on gaslighting (Harris & MacNeill, 2021) we pointed out that gaslighting was relationship and power driven, and would not occur between two strangers passing in the street. Gaslighting occurs over time and in a close but unequal relationship, where the actors are well known to each other, and in which the gaslighter often uses sequenced, psychological strategies to confuse and break-down the gaslightee's (victim's) sense of reality.

Bullying
Students and parents will often use the term “bullying” when there is a problem, or a relationship breakdown has occurred in schools. The National Centre Against Bullying (n.d.) identifies four types of bullying:

1 Physical bullying that includes, pushing, punching, bumping, tripping, and damage to property.
2 Verbal bullying, which includes teasing, abuse, name calling, and racial or sexual orientation abuse.
3 Social bullying including lying, spreading rumours, and damaging reputations.
4 Cyber bullying, which has increased in potency because social media impacts on most people's lives. While this is a means for transmitting social and verbal bullying, it also includes the transmission of photographs.

These four (or five) types of bullying describe the "how" and "what" of bullying, but they don't examine the "why" questions, which from a school's viewpoint is more important.

Anyone can be a victim of a clever, targeted gaslighting attack but some individuals may be more vulnerable than others. Bradley Campbell and Jason Manning (2015) examined what they called the victimhood culture, which they linked more to the rise of awareness of microaggressions in universities. In the day-to-day experiences of students who are habitually bullied and victimised at school, their teachers can see key markers of school-based, unstated victimhood cultures. Interestingly, those students falling into the victimhood groupings recognise other students in the same grouping because students who are learning their places in life are acutely aware of social rankings.

Jayne Leonard (2019) attributed learned helplessness to a "history of prolonged abuse and neglect" and she reported that the characteristics of the children's behaviour included: 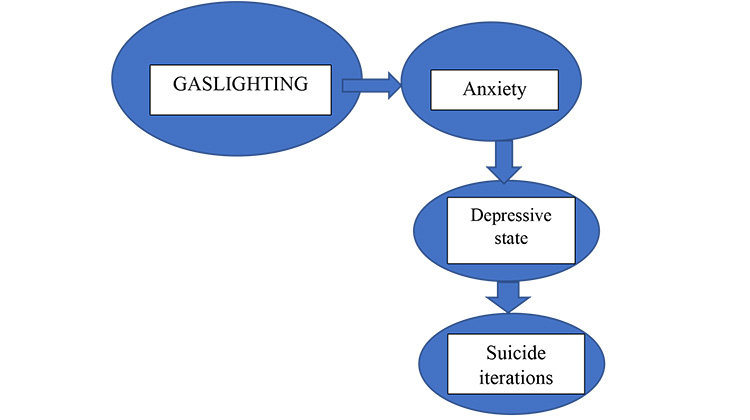 Figure 1: A Possible Link Between Learned Helplessness and Gaslighting Situations

So, what do we need to do in schools?
As indicated above, while bullying includes a whole range of physical, and psychological strategies, in the case of classical gaslighting the main thrust is a psychological attack on the victim's sense of reality. One of the outcomes of this type of attack can be seen in the victim's coping strategy, which has been called learned helplessness.

Suicidal iterations can originate from a range of causes, not just gaslighting.

a) A growth mindset
In their work around a social-cognitive approach to motivation and personality, Dweck & Leggett (1988) asserted a “Mindset refers to children’s beliefs about their intelligence and helps children develop resilience for learning.” Dweck’s original work on the theory of a growth mindset has found great favour with teachers and schools. Dweck, C. (2007) examined the self-conceptions or mindsets that individuals build about themselves and the impact of these mindsets on their sense of self and their behaviours. Of great utility in relation to interpersonal behaviours and gaslighting, is the potential to modify these self-conceptions or mindsets from a fixed mindset towards a growth mindset. Helping students to develop a growth mindset is likely a powerful defence against falling prey to gaslighting strategies in the school yard and into adulthood.

The Life Skills Group (2019) detailed practical core elements of a growth mindset pedagogy that educators should foster in children to create resilience in education settings, specifically:

Teachers are in the driving seat to foster these mindsets and create resilience in educational settings.

b) Targeted resilience building
As noted by Jensen and Fraser (2005) "Resilience is characterized by successful adaptation in the presence of risk or adversity". Resilience building is an important, but almost incidental, part of the social-emotional learning that schools do to prepare their students for independent, adult lives in communities.

In adult life there are hundreds of self-help type programs that specifically train and empower people in a range of skills such as public speaking, decision making, dealing with anger, and relationships. We assert that it would be far better to provide these social-emotional skills to students in primary school rather than leave adolescents to their own devices and allow them to fumble through pre-adult development. In an excellent book, Building resilience in students impacted by adverse childhood experiences: A whole-staff approach, (2018) Victoria Romero and her co-authors warn of the need to prepare school staff for what is required. Using the aircraft safety drill as a metaphor, these authors remind staff to put on their own oxygen masks before they can help others. Romero et al. note: "self-care is an ethical imperative". The psychological impact on staff is another dimension that staff try to avoid by concentrating on the teaching aspect of the job, but school leaders need to recognise the possibility of blow-back.

Role-play program to promote school-based resilience
Using overt gaslighting as an example we have trialled this lesson sequence to develop resilience.

We have placed the role play written by a Year 6 student, with help from her team, in the Appendix.

Conclusions
As practitioners, this is exciting work in progress, and we think that the discussion, writing and role play engages all of our students in a way that is better able to make them aware of gaslighting and other subtle, psychological bullying behaviours that are being developed in school-aged students. We are grateful for our students' feedback, and we intend to develop this process to address many of the mental health issues that arise in students' daily lives. And, we acknowledge the great work being done in Australian schools on Mindset. Hopefully, we can improve students' social-emotional skills, and make their lives happier.

Gabay, R., Hameiri, B., Rubel-Lifschit, T., & Nadler, A., (2020). The tendency for interpersonal victimhood: The personality construct and its consequences. Personality and Individual Differences. Elsevier.

Narrator: It is the start of a school day and Queen-bee stomps to school with her phone in her hand. She has been texting Wannabee all night and she is becoming cranky.

Queen-bee: Ugh. Where is Wannabee? She hasn’t replied to any of my texts. I am going to give her a piece of my mind!

Narrator: Wannabee is introducing her old friend, Kimmy, to the school. She is walking with Kimmy. Wannabee sees Queen-bee.

Wannabee: Oh! What’s up QB? This is Kimmy, my long-time bestie! She is a new student. She moved here yesterday. I am just showing her around. Want to come talk with us?

QB: There you are! Where were you, stupid? I have been texting you all night. You are making me upset, and I don’t like it. Don’t leave me hanging next time. And no. I don’t want to walk with you and your Kimmy friend. I am very disappointed with you, WB.

Narrator: At the end of the school day, Queen-Bee thinks about what happened in the morning. She is jealous of Wannabee being best friends with Kimmy. She decides to split their friendship by developing an evil scheme. Later QB contacts WB.

QB: Did you hear what Kimmy said about you the other day? She is such a terrible friend!

WB: What did she say?

QB: She told me not to tell you this, and that I should keep it to myself, or else. She then said that you are you are very unpopular. She stated that she is only friends with you because she feels bad for you, WB.

WB: I don’t believe you… Did Kimmy really say that about me?

QB: Of course, why would I be lying, you dummy? Stay with me. She isn’t worth hanging out with.

Kimmy: Sure! What is it?

WB: I don’t want to hang out with you anymore. I realised that you are just faking our friendship and that you are just being a complete meanie! We are totally not friends anymore. QB is the only one that genuinely cares about me and trusts me. Good-bye.

Discussion questions
1 Did WB feel strong enough to break away from the influence of QB? Is this Learned Helplessness?
2 How did QB attack WB's self-confidence? (Actions and words).
3What should WB have done?