Frenemies can do the most harm – Peer Aggression and Wellbeing Study

Bullying by close friends can be dismissed as horseplay, but when it becomes exclusion or rumour spreading the hurt is amplified. 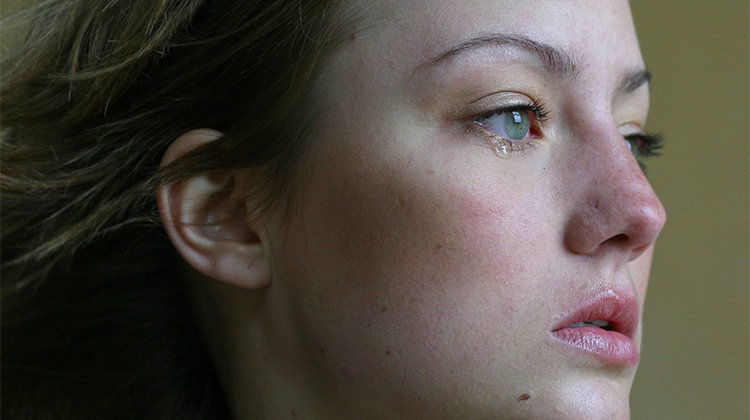 Bullying from close friends is damaging

Sometimes the closest to us can do the most damage. Bullying by close friends can be dismissed as horseplay, but when it becomes exclusion or rumour spreading the hurt is amplified.

It has implications for the future development of young people and how they conduct themselves in future relationships into their adult lives.

The Global Results of Peer Aggression and Wellbeing Study conducted by Flinders University researchers Dr Grace Skrzypiec and Dr Mirella Wyra has found that spreading rumours or exclusion by best friends results in greater harm to victims than if the same type of bullying was instigated by someone else.

“When there is an emotional investment in a relationship, bullying from best friends can be explained away by a victim as not being intentional or harmful and as just joking around,” says Dr Skrzypiec.

“However, when the bullying involves being excluded or spreading rumours by a best friend, it is not so easily dismissed and in fact is more harmful to the individual than if they were excluded or had a rumour spread by someone else.

“If there is an emotional investment and trust between young friends, they are dismissive of low-level abuse – or the perpetrators realise they can get away with low levels of abuse.”

Dr Skrzypiec says experiences of this kind could predispose young people to domestic violence, and she says further research is needed to assess this possibility.

“It may be that adolescents do not take such aggression seriously, even perhaps ignore it, when the aggressor is a best friend. It may be that there is a desire to maintain a best friend relationship and this weakens any perceived harm associated with non-relational aggression.”

The study – “Harmful Peer Aggression in Four World Regions: Relationship between Aggressed and Aggressor,” published by the Journal of School Violence (DOI: 10.1080/15388220.2020.1808789 – found that 6 per cent of students affirmed experiences of peer aggression, with 57.7 per cent saying they had experienced peer aggression that was harmful. The data was sourced from a sample of 6,864 students aged 11–16, from 12 countries.

Contrary to the researcher’s expectations, young people in all locations were less likely to report having been harmed through aggression by a best friend or by someone with whom they had no relationship at all. The only exceptions were in South Korea and Taiwan, both of which had the lowest levels of aggression.

The Flinders researchers are now about to launch a new study that will investigate how these figures have changed since the COVID-19 lockdown. “There is no excuse for bullying, teasing and ostracising individuals, particularly innocent young people, during the fear and panic over the COVID-19 pandemic,” says Dr Skrzypiec. “In unusual times, such as these, we should remind ourselves to be thoughtful and kind to others, and do what we can to facilitate harmony and a peaceful co-existence with our families and within our communities.”

The study found that when young people are repeatedly harmed through peer aggression and bullying, one in seven (14.2 per cent) of these victims of peer aggression were also aggressors – perpetuating a vicious cycle of bullying.

The report also found that young people repeatedly harmed through peer aggression were the least likely to flourish, although the effect of harmful peer aggression on a person’s wellbeing was moderated by resilience and global self-concept.

Image by Rene Asmussen from pexels