Australia’s teacher remuneration is lagging others in the OECD, forcing teachers to seek better pay outside of the profession. 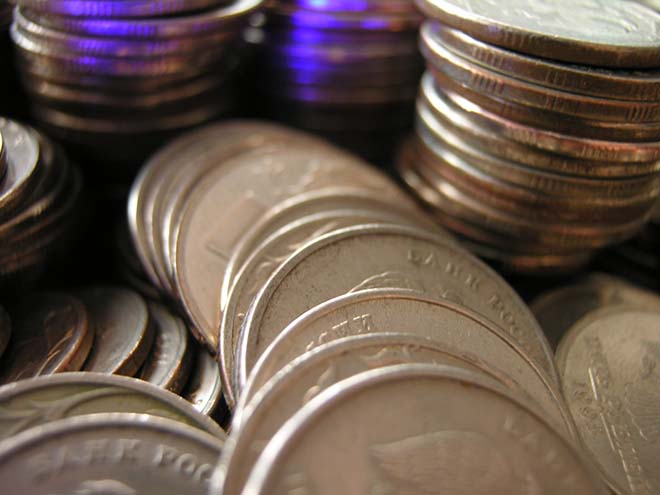 Australia’s teacher remuneration is lagging others in the OECD, forcing teachers to seek better pay outside of the profession.

Teacher salaries have a flat structure, starting salaries in Australia are competitive, however, teachers reach the salary ceiling in 6-7 years with an overall increase of 48% compared to the OECD average of 66%.

"This means that some of our best teachers need to leave the classroom for career opportunities with appropriate remuneration," says Prof Mary Ryan of Macquarie University

Ryan is an expert on teachers' work and teacher preparation at Macquarie University.

"In the comparisons of teacher salaries to those of other tertiary educated workers, there is no data for Australia on the level of tertiary attainments for each group, so these comparisons are potentially biased.

"First, countries manage education in different ways; for example, in federated countries like Australia, education is managed at a state level, yet reporting happens at a national level and may not be accurate for actual groups of teachers across states.

"Second, these comparisons do not account for highly taxed nations such as Australia. Third Australian teachers put in the longest working hours across the OECD countries, and therefore this changes the metric considerably when calculating hourly rates of pay," she said

Our school spending while not the best is also not the worst, real funding for public schools was reduced by $17 per student (-0.2%), whereas funding for Government supported private schools (mainly Catholic) increased by $1420 per student (18.4%) and for private supported schools by $1318 (20.9%) per student.

Assoc Prof David Zyngier is an adjunct at Southern Cross University, with a strong interest in questions of school funding. "While Australia spends just above the OECD average per student on school education, it spends far less than countries like Luxembourg, Norway, Austria and Belgium," he said.

"Australia education spending as a proportion of GDP is less than New Zealand, Norway, Israel, UK, Iceland Belgium and Columbia. Australia’s politicians claim that Australia’s spending on education has increased 25% since 2010. But student numbers have increased requiring more schools and more teachers.

"Australia’s total school expenditure as a proportion of GDP is just at the OECD average but as percentage of total government spending on school education Australia spends less than the OECD average.

"While Sweden, Norway, Finland, and Luxembourg spend almost no private money on school education, Australia now is the 4th highest most privatised school education spending in the OECD after Mexico, Columbia, Turkey.

The commentary comes from the OECD’s 2019 Education at a Glance report, which compares the education systems of the OECD's 36 member countries, including Australia, as well as 10 other countries.