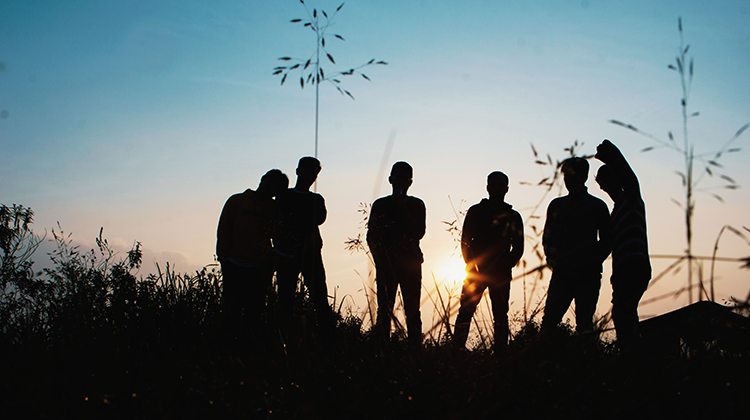 Female teachers in elite private boys’ schools are vulnerable to sexual harassment due to these schools’ status and focus on student performance.

Some teachers who had to admonish students for derogatory sexual jokes or behaviour have been subsequently called to a meeting with a supervisor, raising the question whether boys are mobilising parents-school relations to act as a cover for sexual harassment.

The significant sums paid by parents for their children to attend these schools means that criticism of students is discouraged and incidents of sexual harassment are let swing to keep parents on side.

Female teachers find that the idea of “teaching as a business” at these high fee-paying schools and being encouraged to treat parents like clients because they are “paying an awful lot of money” and “there’s a lot of pressure that because you’re selling a very expensive product that people want a return on” meant incidents of sexual harassment can be played down.

As part of a broader doctoral study, 32 female teachers from three elite private boys’ schools in Australia were interviewed by researchers in Monash’s Faculty of Education and their interviews were analysed to discover patterns of practice, repetitions and circulations of discourse and modes of interactions.

The study also found sexual harassment went beyond the reach of the school grounds and was often experienced in virtual settings, such as Facebook and other online forums. Female teachers also experienced disbelief and denial from other colleagues and some early-career teachers even reported self-blame when an incident took place.

The study authors say: “If elite private schools are run like ‘businesses’ and ‘bad news’ can spread, then it stands to reason that market pressures might lead administrators to play down or ‘disappear’ sexual harassment before these incidents come to parents’ attention.”

“Our contention in this paper is not the homogenising claim that all boys harass their teachers, but that sexual harassment is the hidden product of heteronormative ‘machinery’ that organises relational life within elite private boys’ schools.”

Lead researcher, Dr George Variyan from the Faculty of Education, says it’s important to understand that the female teachers’ accounts of sexual harassment can’t be removed from the broader cultural, social, political and economic contrasts that influence these schools.

“Our findings illuminate how sexual harassment in elite private boys’ schools is to an extent based around historic, cultural and site-specific aspects, however, they are also influenced by modern educational policies,” said Dr Variyan.

“This evidence suggests that the current policy settings, that encourages transactional relationships and market sensitivities for schools, is likely motivating the erasure of gender oppression in elite private boys’ schools. These research findings raise both ethical and political questions that demand a broader overview of both practice and policy.”

Implementing remedial programs alone is not a solution to stamp out this cultural issue, rather the researchers suggest that school leaders and policy-makers alike need to come together to find an alternative solution.

“These conclusions have significant implications for school leaders and policy-makers, because both practices and policy-settings are arguably complicit in the ongoing production of gender oppression. At the very minimum, it merits broader transparency around teachers’ experiences in these schools,” said co-author Professor Jane Wilkinson from the Faculty of Education.

“This ecology of discourses and practices, if not understood and tackled radically, will likely only continue and see female teachers continue to experience sexual harassment in the workplace,” Professor Wilkinson said.