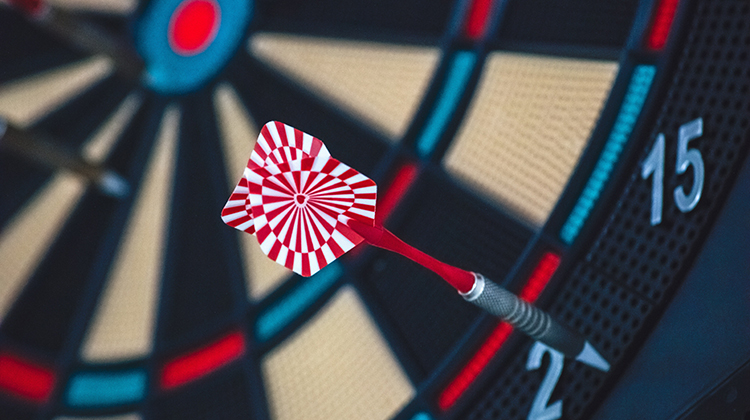 The education minister doesn't seem to think much of public school teachers.

The acting Education Minister, Stuart Robert, made remarks at an independent schools conference suggesting that independent schools do not accept “dud teachers”, and the “bottom 10% of teachers dragging the chain” are sent into the government system.

The comments indicate a lack of awareness around the disparity of funding, the problems faced by teachers in challenging school environments and the quality of teachers in the government system, his remarks are also a stunning self-own considering government schools are within his remit

Associate Professor Chandra Shah, Monash University, "What is beyond dispute is the disparity in total funding and resources available to schools across different sectors, which has the most impact on outcomes"

Chandra has extensive experience in labour market and economics of education research. He has completed many research projects for governments, both state and Commonwealth, and other public and private organisations. Chandra is currently working on a NSW government project on teachers teaching out of field in mathematics.

"The comments by the minister are ill-informed, " says Assoc Prof Shah. "The reasons for the disparity in PISA outcomes across sectors are multifactorial.

"However, it is beyond dispute that disparity in total funding and resources available to schools across different sectors is the most important factor.

"The minister may want to 'bottle' this fact when he advises the prime minister on funding allocation across schools.

"Schools with fewer resources are often forced to assign 'out-of-field' teachers to classes, for example, when an English teacher is assigned to teach mathematics. This tends to happen less in well-endowed private schools which have higher levels of staffing and which are able to attract subject-qualified staff by paying higher salaries."

According Professor Kim Beswick, UNSW (Sydney), "Negative rhetoric about teachers has the effect of deterring the best potential teachers"

Kim is the Director of the Gonski Institute at UNSW (Sydney) and Head of the School of Education and has served on a range of national and international committees in relation to mathematics education and teacher education.

"Every graduate from an initial teacher education program has passed the Literacy and Numeracy Test for Initial Teacher Education," says Professor Beswick.

"One of the greatest obstacles to improving educational outcomes for Australian students is the politicisation of teaching.

"Negative rhetoric about teachers has the effect of deterring the best potential teachers. Why, for example, would a person able to succeed in tertiary level mathematics opt to enter a profession that is constantly maligned when they can choose a career that will guarantee respect (e.g. medicine, engineering, accounting ….).

"Comments such as those from the minister work directly against Recommendation 2 of the QITE review report 'Attract high-quality candidates'.

"Government schools educate the vast majority of disadvantaged students. The persistent, and unconscionable link in Australia between socio-economic status and educational outcomes suggests that teachers in some independent schools may have an easier task than their colleagues in many government schools."

Emeritus Professor Robert Hattam, University of South Australia said, "We need a Minister who can govern for all the country and not just for the wealthy families"

"Rather than admit that the federal policy regime is failing they resort to blaming public school teachers.

"Last week the Minister was defending a funding model that demonstrably contributes to systemic educational inequality in Australia and hence with a back hand blames public schools.

"Such tactics by Robert, either demonstrates he is still to get his head around the Education portfolio, or more likely, he is proving himself worthy, as poster boy for the private school sector, who on the whole serve the wealthy families of Australia at the expense of public schools.

"If he was prepared to really grasp the crisis in our school system then he'd note that Australia, as a system has declining student achievement, increasing educational inequality { we now have one of the most unequal system in the OECD] and multiple crises related to the teaching workforce including large numbers of young teachers leaving the profession before 5 years service and declining number of teachers wanting to be school leaders.

"But then Robert has to play that old card trick again, to deflect attention away from to yet another social policy failure by this government. Sorry, but can-do capitalism and right wing personal responsibility just don't work in education policy. We need a Minister who can govern for all the country and not just for the wealthy families."

Robert Hattam is a Professor in the School of Education, and leader of the Pedagogies for Justice research group. His research focuses on teachers’ work, educational leadership, critical and reconciliation pedagogies, refugees, and school reform.

Associate Professor Rachel Wilson, University of Sydney agreed, with Prof Hattam’s sentiment, commenting, "These comments aren't based on data. There is repeated and recent evidence that public, government schools perform at least as well as, and in some cases exceed, non-government schools.

"It beggars belief that we can have a minister who propagates such falsehoods, and fuels partisan approaches to schooling, rather than attend to his responsibility to all Australian students."

Assoc Prof Wilson is currently teaching research methods and program evaluation to postgraduate coursework and research students. Over the years she has been coordinator of several degrees, including MEd Research Methods, BEd Early childhood and MEd - Management and Leadership. She is a member of the Australian Association for Research in Education.