Research indicates that women will get involved in STEM if the perceptions about the industry undergo a shift. 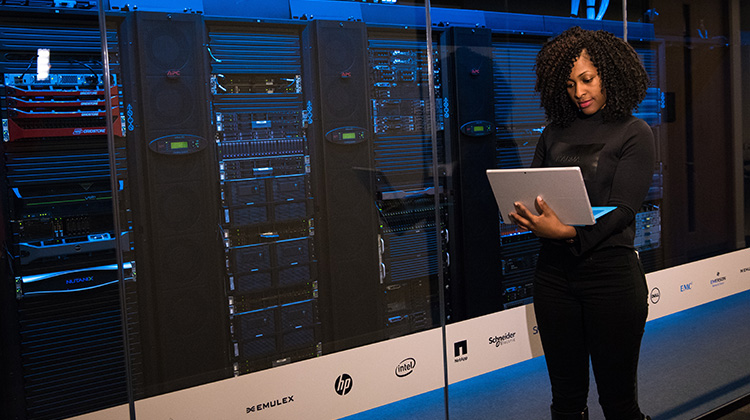 Women are still badly underrepresented in STEM fields and industry is keen to find out why as the consequence is a lack of diversity and perspective in tech teams.

Research indicates that women will get involved in STEM if the perceptions about the industry undergo a shift. A majority, 53 per cent, of women have not considered a career in STEM and the number gets worse for engineering, only 7 per cent of women have considered the field as a career, compared to 18 per cent of men.

“I think the key is helping girls to view a career in tech as exciting, whilst also making our workplaces inclusive, encouraging and supportive. The target audience for today’s technology is from every walk of life – and teams who truly bring diversity of thought to solve problems and understand their markets, is an essential ingredient for success.” Kathleen McCudden, Group HR Director, SEEK said

When surveyed, the top reasons that women have not considered a career in STEM are: I am interested in other fields (45 per cent), I am not good with numbers (33 per cent), I don’t know how to get into these fields (16 per cent), I feel these are the fields dominated by a male workforce (12 per cent).

However, twice as many women than men have considered a role in Science (28 per cent vs 14 per cent and it helps if the interest is piqued young, women are more likely to consider a career in STEM because they have been interested in the field since they were young (42 per cent vs 34 per cent of men).

It seems Science is a good conduit to a career the STEM field for both genders, among 18–24 year olds Aussies, Science is the most popular STEM field with 47 per cent considering the industry.

“Technology plays a significant role in all our lives – both in how we experience the use of day-to-day tech and in our work environment. Anyone who is interested in science, tech, engineering and maths and keen to pursue a career path in these areas will have a huge range of job choices available in future.

“There has been a conscious effort from educational institutions and technology companies, SEEK included, to break down outdated perceptions of tech roles and attract more women and girls. There are massive benefits to having a diverse and inclusive workforce, including as it relates to gender. However, this is not easy to achieve for tech businesses when women are significantly under-represented in the industry,” says McCudden.

Men seem to have different motivations for entering a STEM field, men are more likely to consider STEM as the roles are considered high-paying (42 per cent) and because of their parents’ expectations (13 per cent vs 3 per cent of women).

Photo by Christina Morillo from Pexels