The Fair Work Commission handed down a decision supporting pay rises of up to 10 per cent for early childhood teachers. 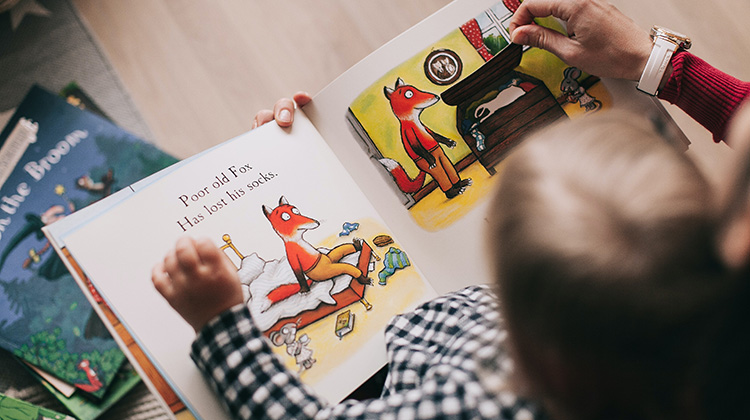 The Fair Work Commission handed down a decision supporting pay rises of up to 10 per cent for early childhood teachers, the result of an eight-year long action by the IEUA NSW/ACT Branch.

Approximately 12,000 teachers in about 8000 long day centres will benefit if the pay rises are made.

“This is a significant win,” IEUA NSW/ACT Branch Secretary Mark Northam said. “The Commission has recognised the increasing value and importance of the work of all teachers, but particularly early childhood teachers, and this decision reflects that.”

The first application was an equal remuneration application for the overwhelmingly female workforce of teachers employed in long day care centres and preschools, arguing that their pay was subject to gender undervaluation.

The second application sought increases based on work value for all teachers employed under the Modern Award.

The Fair Work Commission refused the first application on the basis that the IEU did not meet the strict tests applying to equal remuneration applications under the Fair Work Act.

However, the union won the work value case which prompted the Full Bench to propose substantial pay increases in response to the work value claim. The decision of the Commission was based on two key findings.

These were that the pay rates for teachers in federal awards, including the Modern Award, had not been properly set according to relevant wage principles.

The second finding was that there have been significant changes in the work of teachers and their skills and responsibilities that have not been taken into account in the Modern Award rates of pay.

The Commission has proposed a new pay structure that will deliver pay rises of about 5 per cent to 10 per cent in addition to current pay rates, depending on the current pay step of the teacher. Some teachers will be eligible for even higher increases if they have more responsibility as the Educational Leader.

Most teachers in schools are paid well above the modern award rates but this is not necessarily the case for teachers employed in early childhood education and care services, particularly long day care centres.

The Commission will list the matter again to hear further evidence and submissions. The parties will have the opportunity to address the impact of the proposed increases on business, particularly the for-profit long day care sector, and on the national economy more broadly.

Issues may include the operative date of the proposed increases, any phase-in that should occur and the capacity of the state, territory and Commonwealth governments to assist in funding the wages of early childhood teachers.

Photo by Lina Kivaka from Pexels