Education; the Finnish and New Zealand experience. The tide is turning! Or is it? 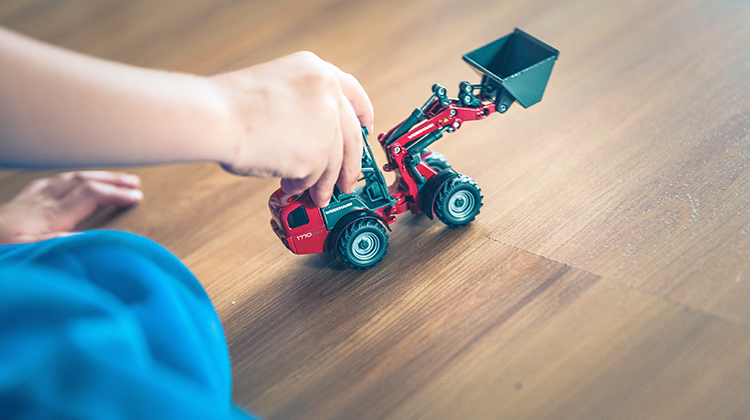 Loosen up a bit.

The obsession with certainty in education is perhaps a characteristic of our western way of life. We seem to want to know without doubt that what we teach, how we teach it and how we measure its efficacy is backed by the evidence. The evidence says that we should do this or do that in schools and this is how it should be measured and reported on. These imperatives are thrust upon a weary and disenchanted group of educators whose autonomy in the classroom has been surrendered, it would appear, to the experts and the evidence they claim is true.

Pasi Sahlberg, former director general of the Ministry of Education and Culture in Finland, visiting professor at the Harvard Graduate School of Education, and who was appointed professor of educational policy at UNSW in 2017 says:

"Maybe the key for Australia is loosening up a little bit, less top down control and a bit more professional autonomy for teachers.”

Mr Sahlberg on his travels in Oz is reported to have said that he was broken hearted to see students in schools buckling under the stress of high expectations, presenting with anxiety and stress related crying and vomiting. This prompts me to consider how the school curriculum itself and its reliance on testing and assessment puts undue stress on the students who we claim ‘are at the centre of all we do’ is an antecedent to mental ill health!

In his neck of the woods, standardised testing is almost universally rejected and there is more of a focus on play. Teachers are required to have masters degrees and they maintain a high level of autonomy. Students start school at seven years of age and may never be exposed to any kind of assessment! Yet Finland, when compared to other OECD countries based on key education metrics including literacy and numeracy, (Program for International Student Assessment – PISA) is the strongest performer!

So what happens in the years before students start formal schooling at the age of seven? There is a focus on health and well-being, and play is considered to be a natural way for young people to learn how to relate to others, develop their problem solving capabilities and to build and maintain positive mental health. All this without ever having been tested on anything!

Kirsti Lonka, Professor of Educational Psychology at the University of Helsinki asserts:

'Without creativity, a sense of wonder and play, none of the great achievements in science or art would’ve been born. When we know how to foster these skills in schools, our children have the best opportunities to grow up to be happy and skilled people.’

Meanwhile back in Australia students start school at age five, and they are acculturated into the regime of NAPLAN, ongoing assessment, competition and school league tables where schools are focused on results and teachers are under too much control. Is it any wonder that our students from the early years onwards are presenting with behavioural and emotional issues? Is it possible that the school is a risk factor for the social, emotional and behavioural problems that children develop?

Since NAPLAN was introduced more than ten years ago, reading and numeracy have improved slightly, and writing skills have gone down and despite all the resources that have been invested in our system of education we haven’t hit the lofty heights of excellence we were hoping for.

In New Zealand change is afoot as Prime Minister Ardern has moved to incorporate aspects of the Finland model into its approach to education. The National Standards of Literacy and Numeracy has been abolished for years 1 to 8 and schools will choose their own way to assess children’s progress, allowing educators more autonomy and control over what they do. Education Minister Chris Hipkins says that schools will still collect a range of data to track student performance but it will not go to a central database to create school league tables. The aim is to focus more on learning and less on excessive assessment.

There is a wide body of evidence that a significant number of children experience a mental (ill) health condition. Educators don’t need statistics to know this as they work daily with students who present with a range of emotional and behavioural dispositions. A fair question would be to ask if these conditions are caused and /or exacerbated by the imposed learning and assessment regime. Sahlberg and his New Zealand counterparts might agree with this proposition. Beyondblue has published the following statistics to consider:

If the hypothesis above has any credibility then it may be asked; what is the function of mental health education and promotion in schools? The answer is always that we want our students to be happy and successful but perhaps educators and school counsellors might in part be addressing the response of students to the stressors they experience in the learning context. In this sense it could be the case that school is bad for some kids because they have been introduced to formal learning too early and they haven’t had enough time to build those foundation competencies and attitudes that are conducive to long term success in a school setting and life in general; they’ve had not enough time to play.

Michael McGowan in The Guardian tells us: ‘Research has demonstrated that play in the early stages of development can engage children in the process of learning and studies in New Zealand have found that by age 11 there was no difference in reading ability between students who began formal literacy instruction at age five or age seven.’

This is certainly food for thought for those who drive and direct what schools do in Australia. Finland and New Zealand educationalists would perhaps agree with Susan E Noffke in ‘Revisiting the Professional, Personal, and Political Dimensions of Action Research’ who writes about a school culture of ‘performativity’ which sees schools teach to the requirements of a national testing regime. Teachers may feel pressured to organise the curriculum around skilling the children to do well in exams which may in turn narrow the teaching and learning process. What teachers are saying about NAPLAN:

‘NAPLAN preparation is taking up a lot of time in a crowded curriculum, that there are other curriculum areas that are seen as not as important because they’re not tested. That they teach more to the test, so they make sure that they cover the knowledge that’s on the test, and that means that they’re not teaching other things.’ The Conversation

This was 2012 and one wonders if anything has changed? But we persist in putting a heavy premium on assessment and the outcomes are plain to see. Perhaps the winds of change are gathering momentum, and the Finnish and New Zealand experiences are wafting on a breeze of hope for the future?