Responses to evidence around increasing educational inequity continue to be limited to piecemeal fiddling at policy edges. 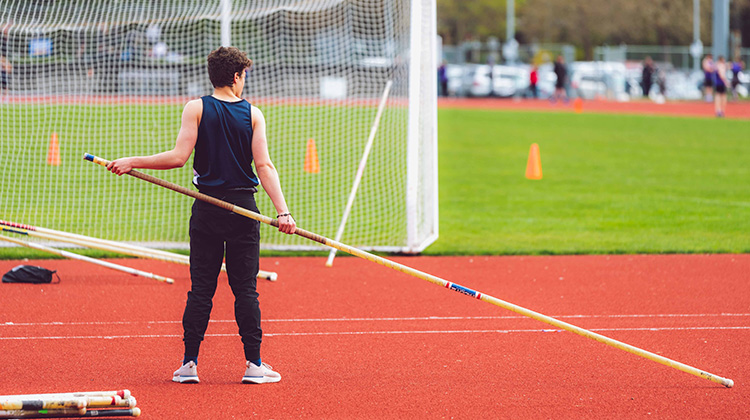 National and international evidence suggest that equity, inclusivity and accessibility are essential to learning opportunities in Australia but the policy responses continue to be limited to unambitious tinkering at policy edges.

A new report, Structural failure: Why Australia keeps falling short of its educational goals, released by the UNSW’s Gonski Institute for Education, looks at how our school system measures up in 2021 against what Australians expect our schools systems to achieve.

Honorary Professor Adrian Piccoli, one of the authors, said the report amounts to a long overdue reality check. “Our research team matched the indicators of progress against goal statements for our school system over three decades. The results were sobering,” he said.

The report found significant gaps between rhetoric and reality. “We keep saying that our school system promotes excellence and equity for all, but in overall terms it clearly doesn’t,” the Gonski Institute’s Prof Pasi Sahlberg said.

“For almost two decades the figures provided by both Australian authorities and comparative international statistics tell much the same story, equity in school education is in decline.

“We say that education should be inclusive and free from any form of discrimination and should contribute to a socially cohesive society, but as data in this report show, we keep falling short.”

The report concedes that changing what we have won’t be easy and recommends several ways forward including:

It concludes that the widespread rethinking that has emerged during the pandemic gives us as a nation a moment in history to refocus our attention on equity and fairness. Prof Piccoli said, “The data in this report speaks to the failing of our existing structures and the need for significant reform - not just the easy reform but particularly the hard reform.”

Photo by Vladislav Vasnetsov from Pexels