Any review of maths teaching must find the right balance between decluttering and better informing teachers on what is required.
James Burnett and Dr Calvin Irons 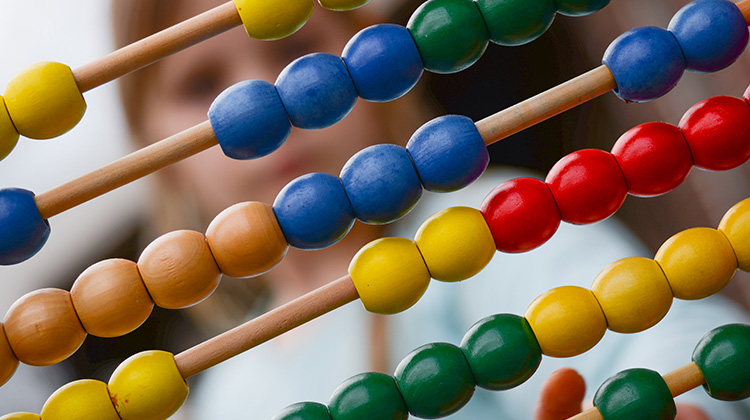 The school year has commenced and already there has been a flood of media coverage related to mathematics. The most interesting and important information relates to the pending release of the mathematics curriculum review as announced by ACARA in 2020.

Last year, Education Today published my opinion piece on the need to provide greater detail in the Australian mathematics standards to give teachers better insight into what they need to teach and how to teach it. In that article I compared how the current Australian Curriculum: Mathematics addressed the standards for teaching common fractions in primary school against those detailed in Singapore's primary mathematics syllabus. Common fractions was chosen due to the considerable research (Siegler, 2012, 2015, 2016) showing that success in high school mathematics is closely correlated with student's confidence with common fractions. The Singapore syllabus was chosen as it is the first of four curricula that ACARA has benchmarked the Australian mathematics curriculum against (see the link to the review on the ACARA homepage). Singapore is also an English-speaking country that consistently ranks Number 1 or 2 on the TIMMS or PISA international tests.

With a total of 28 standards relating to common fractions, requiring 880 words of elaboration, compared to ACARA’s 12 standards (360 words), there is no doubt that Singapore gives their teachers better guidance on what and how to teach at each year level. The current Australian mathematics curriculum is scant at best which allows it to be far too open to interpretation. As they continue their review, they must find the right balance between decluttering and better informing teachers on what is required. Until the results of the review are officially released, we wait in eager anticipation that common sense will prevail.

Until then, we support the Federal Education Minister’s review of the teacher education sector. While a quality national curriculum is essential, we will continue to regress if we don’t have quality up-skilling, cross-skilling and re-skilling courses offered to educators.

By way of example, we were recently told that a ‘numeracy coach’ for teachers did not know that zero has no value. It seems the coach was insisting that zero be shown on a counting board which had the effect of giving zero a value that is equal to the other counting numbers on the board. Practices such as this will lead to major misconceptions for students throughout their schooling years and significant errors later in life. (I am sure we all recall the drama around the Y2K confusion).

We also often hear teachers say generalisations such as, “When you multiply, the answer is always bigger!” While this might seem true in the lower grades where students are dealing solely with numbers greater than one, comments such as this, made by well-meaning teachers cause major problems when students start multiplying by numbers less than one (e.g. 4 x 0.5 is not greater than 4). It’s like the notion that subtracting always makes my answer smaller. Is this really the case? If I subtract a negative amount (debt) off my bank balance, then my balance actually goes up!

Examples such as these provide strong evidence of gaps in understanding. More worrisome, are the comments that we hear from mathematics coaches, influencers, publishing representatives, and others that verge on what can only be labelled as education malpractice. It is only a matter of time before the life-long damages caused by such ‘advisors’ lead to some kind of legal action.

As Australia’s largest mathematics education company we have decided to support mathematics leaders through a professional learning ‘academy’ where, over six days, they will be armed with the knowledge and skills required to become primary mathematics learning facilitators.