Conversations on racism need to start in school, but don’t

Children can discuss issues of racism in the classroom and with friends, but parents and teachers are actively avoiding these conversations. 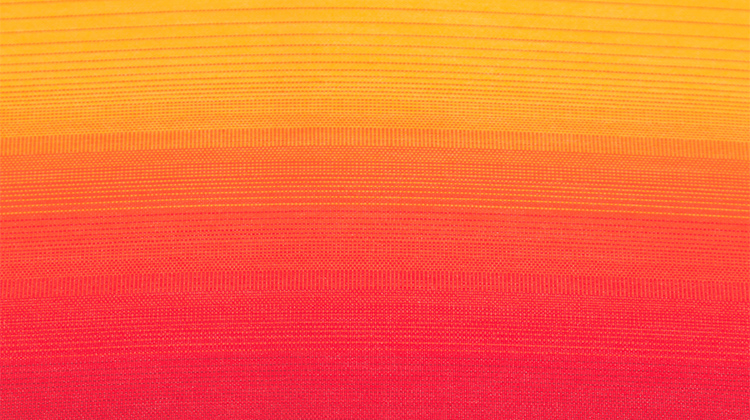 You have to talk about racism or it remains ingrained

Teachers and parents also need to have the necessary training and feel confident to have these conversations with children, and provide the adequate space and time to do so.

Monash University’s Faculty of Education psychologist and PhD candidate, Hannah Yared says school was not only a place where children experienced racism, it is a space where children learned positive and negative messages about race.

“Explicit (self-reported) racial bias tends to be strongest during childhood, and tends to fade during adolescence. In contrast, research shows our implicit racial bias remains stable from childhood through to adulthood. This means we’re all a little bit more racist than we’d like to admit.

“Racial bias begins in childhood, slowly develops across the lifespan, and becomes deeply ingrained and resistant to change by adulthood. Children also experience racism regularly. In fact, the most common place where children experience racism is in school settings,” Yared said.

“This happens at systemic levels, from teachers, and when other children engage in these behaviours.

“Although children are capable and in need of discussions about race, parents and teachers are actively avoiding these conversations and maintaining a colour-evasive view that children don’t see race. Refusing to talk about race does nothing to combat the issue – negative views go unchecked and continue onto adulthood.”

Racial bias is when someone has unfairly negatively or positively held views, feelings or evaluations about a person based on their race.

This means that marginalised students are more likely to be suspended or expelled for the same infractions as their white peers. Teachers’ implicit bias can also influence the expectation of students based on their race, such as having lower cognitive and academic expectations.

A study, co-authored by Dr Christine Grove and Dr Denise Chapman from the Monash Faculty of Education and published in the journal Social Psychology of Education, uncovered four key themes in Australian primary school attitudes towards racism:

Teachers generally felt ill-equipped to respond to racially or culturally diverse classrooms, and expressed a lack of confidence in dealing with racially diverse students and their experiences. On the other hand, children showed competence when discussing topics of race, racism or racial bias.

“The negative health and wellbeing implications for children and young people who experience racism runs deep. These experiences lead to increased anxiety, depression, substance misuse, as well as decreased self-esteem and academic self-confidence.”

Many teachers were found to have silenced conversations as they didn’t actively engage in discussions about race, racism or racial bias.

“Incorporating a top down approach and inscribing racial understanding and antiracist competencies into government policy, to ensure that teachers and school leaders are accountable, will encourage inclusion in schools.”

“Perhaps increasing teacher self-awareness of their own biases and worldviews may contribute to increasing their confidence in discussing these areas with children.”

Image by Peter Fazekas from Pexels