Old style uni degrees can’t hope to keep up with the pace of IT. 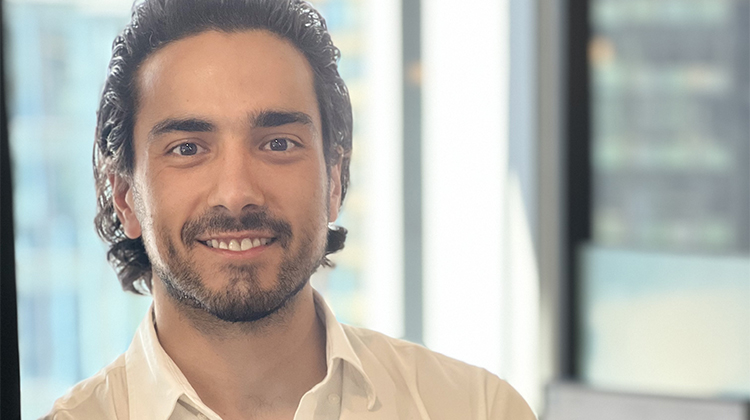 Education has to match the pace of IT.

As students get their uni offer many will be heading in the direction of computer science and that could be a mistake.

IT moves quickly, the content being taught at university does not, and students might well emerge after three years with a useless skill set.

Lambros Photios a programmer and CEO of station five says that universities are adding to the skill shortage by both holding up students for three years and teaching in a way that is more suited to older professions like medicine and law.

Photios feels that Universities are being driven by age-old education processes and in an industry driven by Moore's Law (effectively stating that computers become twice as fast every 18 months, which requires new programming languages to be built), the same thinking can’t be applied to an industry that hardly resembles what conventional university degrees were built to educate for.

“Universities need to teach the fundamentals of programming within 6 to 12 months. They then need to teach incremental skills that are relevant right now. Lecturers are teaching what they know, and even worse, universities are too lazy to redesign a course every couple of years as would be required.

“The most distressing part is that bright eyed 18-year-olds finishing high school rely on universities, and are being misinformed about what they actually need to be employable. They're finishing their university degrees educated in outdated technologies they'll never use, with a mountain of HECS debt, and no prospect of employment.”

Photios lacks a Computer Science degree but that hasn’t stopped him from becoming a very successful and active member of the IT community working on a range of interesting international projects.

“When I learned IT, there were no bootcamps and university degrees were not teaching relevant programming languages. I was self-taught through YouTube videos and online blogs.”

“We primarily work with two types of clients at present; startups and humanitarian organisations. Our humanitarian work is for the World Food Programme, Swiss Government, and the United Nations. The nature of the work is generally in managing big data sets, synthesizing data, and enabling visualisation to assist in decision making processes.

“For startups, we help startup founders with a software idea but no technical knowledge to develop the first iteration of their software. Previously when we worked with larger institutions, we were contracted by Qantas, AMP Capital, EY, ANZ Bank, IAG, Bupa, and the Australian Government. This was generally to develop new ideas using innovative technologies that they didn't have the internal capability to support.”

There is no shortage of projects in any IT faculty presently. The shortage of IT talent is being felt through all organisation sizes ranging from startups to large institutions and government.

“Employers are seeking developers who are well equipped in newer technologies, although there are also shortages in technologies that are 10 years old. In short, we need workers in all fields at present.”

The Australian developers Photios works with generally have less than 5 years' experience, have no university degree (but must have undertaken a bootcamp or similar course), and are proficient in JavaScript (which relevantly is not taught in most computer science, computer engineering, or software engineering courses).

“When we hire offshore talent (we have 40 developers in the Philippines, for example), they must have a university degree as this is a reliable source of education. Unfortunately, the same cannot be said of the Australian university system.”

Programming languages and frameworks become outdated within 7 to 8 years so a 3 to 4 year university degree, even if it did teach the appropriate languages, would be irrelevant for the students once they graduate.

“Due to the rapidly evolving nature of the industry, even the most competent programmers need to constantly upskill and reskill in the latest programming languages being adopted by companies both locally and abroad should they wish to remain relevant.”