Children with food allergies more likely to be victims of bullying

Children and adolescents with food allergies are more likely to be a target of bullying than their peers without food allergies, a new review of research shows. More than 30 percent reported being bullied solely because of their food allergy. 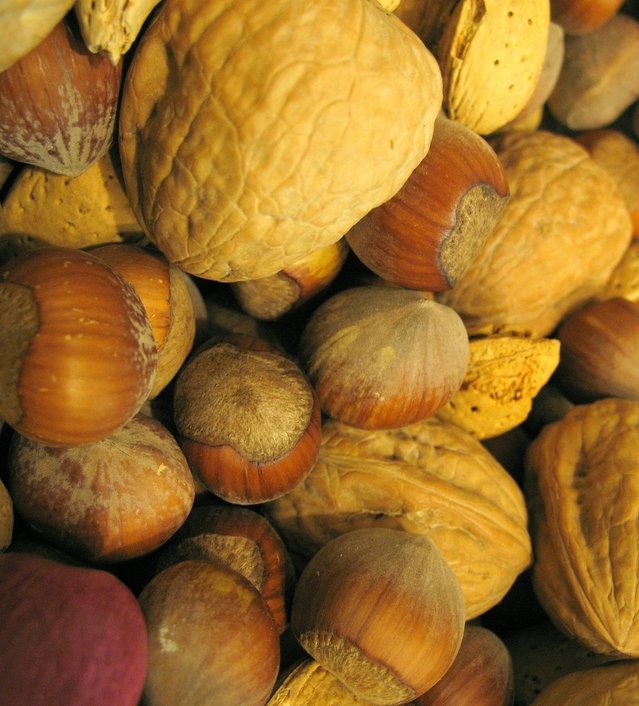 Food allergy incidences are increasing in Australia, with most recent reports putting the figure at one in 12 children.

Recent evidence suggests that children with food allergies also experience an increased occurrence of bullying compared to other school-aged children. Some children reported being bullied because of their allergies and others were taunted, for example, by being touched with the food they were allergic to, or had their food contaminated with an allergen.

The review article was published in the Journal of Paediatrics and Child Health.