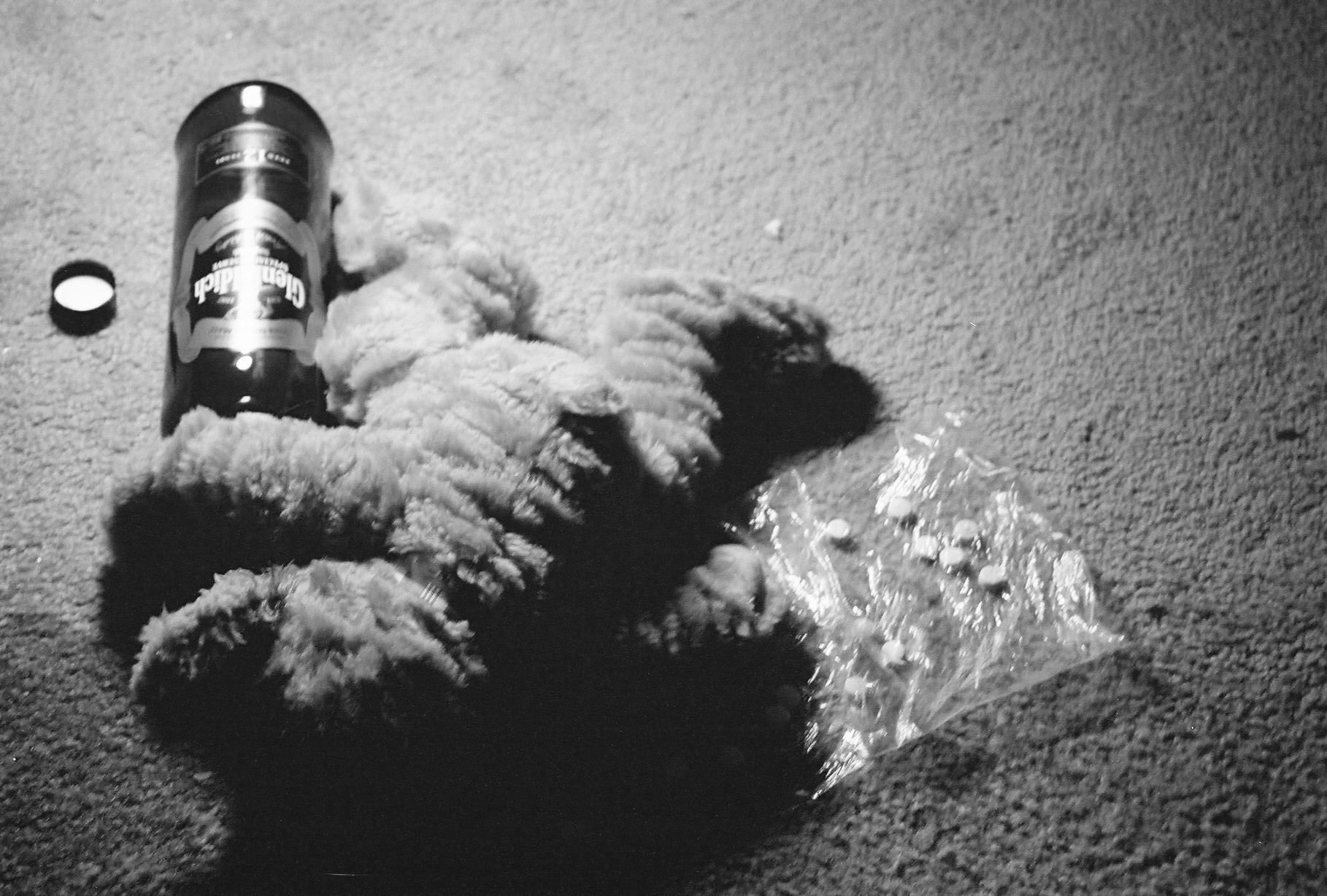 New Child Safety data released by the QLD State Government shows the number of children in need of protection because of ice use by parents has risen.

In the year to March 782 children needed protection as a result of one or both of their parents using methamphetamine, up from 749 children in the year to December.

A specialist ice advisor is being recruited to provide specific expert support and advice for Child Safety workers.

Fentiman said the introduction of mandatory drug testing for parents suspected of drug use and entering parenting agreements had given Child Safety officers another tool to keep children in these households safe.

“We make no apology for being tough on parents who do the wrong thing, and the latest data shows just how quickly ice use can cause terrible damage to children and families,” Fentiman said.

Since introduction of testing in November, more than 1000 tests were completed by parents. In June there were a record 214 tests carried out.

The new data underlined the importance of a broad community effort to Child Safety, with referrals coming from a range of sources.

Referrals can be made through Family and Child Connect on 13 Family or 13 32 64.