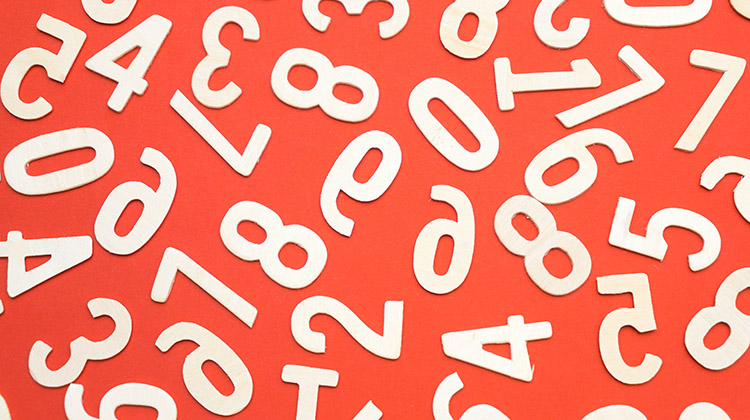 Aussies do well in international competition

There were 89 countries and 351 students participating virtually in the prestigious competition that ran over two competition days.

Australia’s top placing went to James King from Brisbane School of Distance Education in Qld at 95th with a bronze medal.

Each competition day, the participants are given three tasks to complete and must design algorithms to produce the correct output from a given data input. Points are awarded for producing the correct output, the efficiency and speed of the algorithm and creativity.

The Australian Maths Trust (AMT) CEO, Nathan Ford, congratulated the Australian team on their result and praised their dedicated effort in the lead-up to the international event.

“We’re so proud of each team member’s results and on behalf of the Trust, I congratulate them all for their ongoing commitment and persistence throughout their training and at the competition.

“The IOI is the top pre-tertiary competition in informatics and the team deserves to celebrate their achievement, particularly given the event’s virtual delivery due to COVID,” said Nathan.

Photo by Black ice from Pexels