Australian teacher in running for $US1 million Global Teacher Prize

NSW Deputy Principal one of the world’s best. 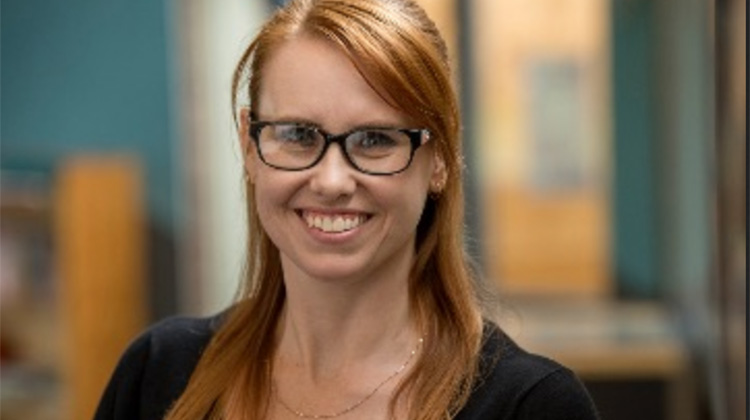 West one of the best

Rebecca West, Deputy Principal Instructional Leader at Bonnyrigg Public School in NSW is a bit of an over achiever.

A 2021 Commonwealth Bank Teaching Award recipient, West had already been named as one of the Top 50 finalists out of more than 8,000 nominations from 121 countries this year for the Global teacher Prize. She has now been confirmed as a top 10 finalist.

West says, “I’m very honoured and humbled to be shortlisted for the Global Teacher Prize. The continued representation of Australian teachers in this prestigious award is a fabulous testament to the quality of Australian teachers on a global scale. I am especially proud to represent NSW public education on the international stage.”

Rebecca West follows in the footsteps of previous Schools Plus nominees – Eddie Woo and Yasodai Selvakumaran who were selected as Global Teacher Prize finalists in previous years and subsequently named in the Top 10.

Established by the Varkey Foundation in 2014, the annual prize recognises and celebrates the impact that exceptional teachers have around the world both on their students and their communities.

Schools Plus CEO Rosemary Conn said the international agreement between Schools Plus and the Varkey Foundation reflected the high regard of the Commonwealth Bank Teaching Awards and the calibre of the Australian educators recognised annually in the Awards.

“More than 8,000 teachers and school leaders from 121 countries were nominated for the Global Teacher Prize this year, so to have Rebecca named amongst the Top 10 educators in the world is incredibly exciting,” Ms Conn said.