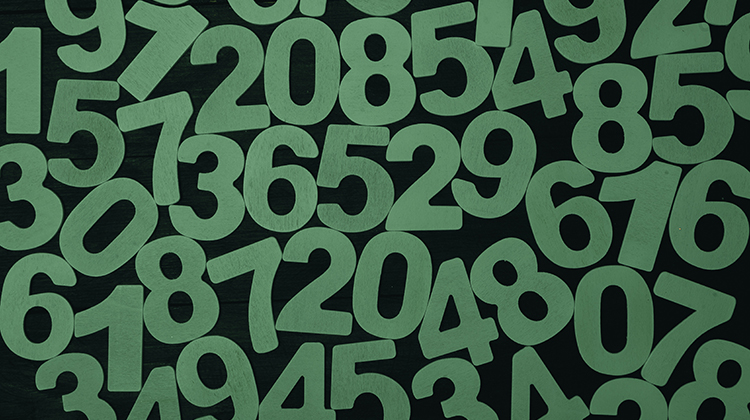 Six of Australia’s top mathematics students performed well at the International Mathematical Olympiad (IMO) in Norway, one of the world’s toughest.

Australia ranked 29th out of the 104 countries that took part, and the students achieved five medals and an Honourable Mention.

The six students from schools in NSW and Victoria, ranging from Year 8 to Year 12, competed against more than 570 of the brightest mathematics students from across the world.

“We are thrilled with the results at IMO this year. On behalf of AMT, I would like to congratulate William, Sizhe, Zian, Christopher, Tony and Grace on their outstanding results at this year’s IMO. Achieving 29th in the world for Australia is an amazing result, and we are so very proud of these students, especially being the first students to travel internationally again after a few years’ break from travelling for IMO due to the Covid-19 pandemic,” said Nathan Ford, CEO, AMT.

The selected students represent five schools from, NSW and Victoria. They have spent a year participating in exams and intensive training to make the cut.

This year’s team included Year 8 student, William Cheah, from Melbourne’s Scotch College who has outperformed senior high school students to represent Australia in mathematics. William is the youngest member of the IMO team and has been in the Australian Maths Trust’s Olympiad training program since he was in Year 5. He sat the Year 7 level of the Australian Mathematics Competition when he was in Year 4, receiving a gold medal. At IMO he received a Bronze Medal.

Learn more about the Mathematical and Informatics Olympiads at: https://www.amt.edu.au/olympiad-programs