Australia does a lot of things well but promoting equality in education isn’t one of them, we rank in the bottom third of 40 comparable countries in this regard. 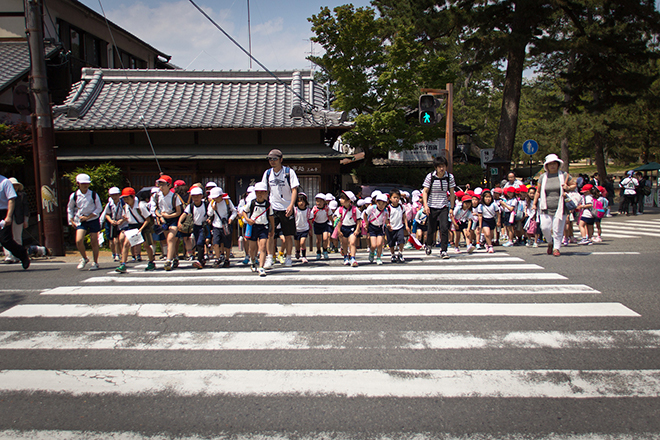 Australia does a lot of things well but promoting equality in education isn’t one of them, we rank in the bottom third of 40 comparable countries in this regard.

We are consistent though, Australia is in the bottom third at all stages of education; pre-school, primary school and secondary education.

An Unfair Start: Inequality in Children’s Education in Rich Countries (Report Card 15), from UNICEF Office of Research-Innocenti, used the latest available data to rank these member countries of the European Union and the Organization for Economic Co-operation and Development (OECD) to examine the link between children’s achievement and factors such as parents’ occupation, migration background, gender and school characteristics.

“Report Card 15 has found that living in a rich country does not guarantee equal access to quality education,” said Amy Lamoin, Director of Policy and Advocacy at UNICEF Australia. ”In fact, it found that children in less wealthy countries often perform better at school despite fewer national resources.”

Report Card 15 also found that one in two children in Australia, Latvia and New Zealand experience bullying at school at least once a month, in contrast to about one child in four in Finland, Ireland and Norway. Australia and Canada also differed from many other countries in that second-generation immigrant children do better at school at age 15 than non-migrant children, which was mostly not the pattern.

“This picture of inequality is certainly important, and we need to address it,” Ms Lamoin said. “But in addition, we should be thinking about progress for every child, rather than isolated and narrow achievement for the best and worst students.”

Lamoin said progress for every child in Australia would be achieved by bipartisan support for quality education and an agreed approach to how we move that forward – to contemporary models for educating children to think critically and independently. This project should also be national one, where shared learnings would be of the great benefit, rather than pitting sectors, states or communities against one another, as happens too often now.

“We need more support and training for teachers, and adaptive rather than 'back to basics' learning,” she said. “Most importantly, we need to hear from students themselves so that we have their expertise about how they learn, so that we can develop the best learning environments for them to be educated.”

At preschool level, Report Card 15 uses the percentage of students enrolled in organized learning one year before the official age for entering primary school as the equality indicator. For both primary school (Grade 4, around age 10) and secondary school (age 15), it uses the gap in reading scores between the lowest and highest-performing students. The ranking at age 15 is the lead indicator in the report because this represents the level of inequality towards the end of compulsory education.

Dr Priscilla Idele, Director (a.i) of the UNICEF Innocenti, said the report shows that, while countries, “…can achieve standards of excellence in education and have relatively low inequality, all rich countries can and must do much more for children from disadvantaged families as they are the most likely to fall behind.”