The Australian team of four girls showed the depth of female maths talent in Australia. 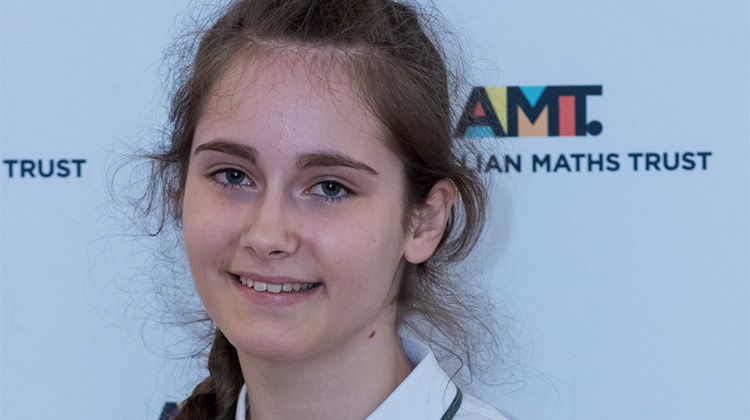 The Australian team of four girls from WA, QLD and NSW placed 12th out of 54 competing countries and 213 contestants in the 10th annual European Girls’ Mathematical Olympiad (EGMO).

They scored one gold and two bronze medals and the 2021 team’s achievement ties with Australia’s best-ever ranking which came in 2020.

Each year a different country hosts the competition and in 2021 Georgia hosted and delivered a completely remote delivery due to COVID-19 travel restrictions.

The team has again demonstrated the strength and depth of Australia’s young female mathematical problem solvers.

The Australian team is made up of:

“Once again, despite disruption across the world with COVID-19, EGMO has forged ahead with spirit, determination and flexibility. All 213 contestants from 55 teams around the world participated with pride and integrity, thankful for a beautiful collection of problems to think about and for the opportunity to perform on an international stage.

“With two of the six problems in this year's contest proposed by Australia, we no longer feel so much a guest country in a European competition, but a genuine part of an increasingly international EGMO family,” Thanom said.

The Australian Maths Trust supports young mathematical problem solvers across Australian schools and in national and international programs and competitions and has done so for more than forty years.

Its support of Australian teams competing at EGMO has been a part of its effort to engage females of all ages in mathematics and has resulted in a significant increase in female participation across its Olympiad training programs.