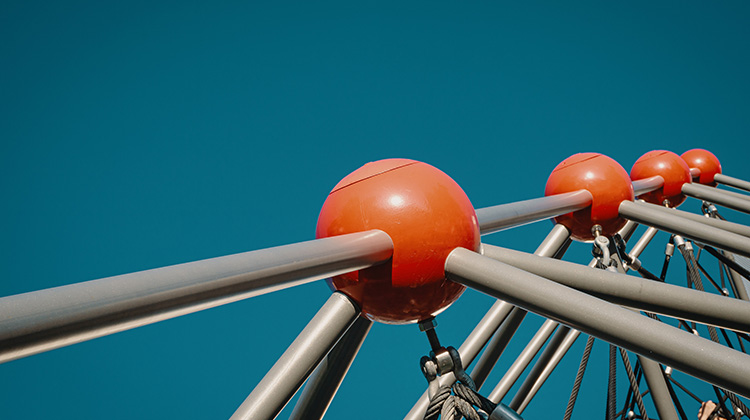 The best ever performance by an Australian at one of the toughest High School competitions in the world.

The Asian Physics Olympiad (APhO) is renowned for being one of the toughest physics competitions for high school students in the world and a Sydney Year 12 student has outperformed 200 students from 28 countries to win it.

Fredy Yip from Knox Grammar School in Sydney won a gold medal along with two special awards for the highest laboratory mark and highest overall score in the competition. It is the highest achievement by an Australian student at the APhO.

“To prepare for APhO I focused on comprehending the fundamental and underlying principles of a concept over rote learning,” said Fredy Yip, who will take up a place at Cambridge University this year to study maths and physics.

“Fredy’s achievement is absolutely incredible against some of the world’s fiercest competitors in physics, including China and Russia. It is only the second time Australia has won a gold medal in 20 years of competing,” said Lachlan McGinness, Physics Program Director at Australian Science Innovations.

Fredy also won a gold medal at the International Mathematical Olympiad in 2020.

Eight Year 12 students were selected to represent Australia at APhO 2022. The students competed online from the Australian National University, sitting a theory and experimental exam, each five hours long.

Two other students from Sydney received an honourable mention at the competition: Vincent Ng from James Ruse Agricultural College, and Austin Lin from Barker College.

The APhO competition tests students’ physics theory knowledge, laboratory skills and critical thinking abilities. The students faced problems on the Stern-Gerlach experiment for determining the magnetic moment of the silver atom and the electron, phase transitions, and the absorption of light due to pollution. They also tackled simulated experiments on the Doppler effect involving a rotating sound source, and induced magnetic fields.

The eight students selected to represent Australia at APhO spent a year in exams and intensive training. They outperformed more than 1,000 other students who sat the qualifying exam across the country, making a shortlist of 30 to participate in intensive training prior to winning a place on the final team.