Australian tech startup, iStaySafe, have achieved a 600% increase in sales in recent years with the TicTocTrack tracking software and watch going global. 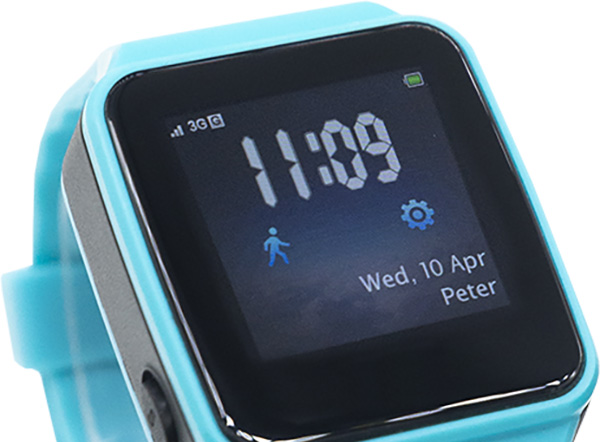 Australian tech startup, iStaySafe, have achieved a 600% increase in sales in recent years with the TicTocTrack tracking software and watch going global.

With customer numbers growing in the American and NZ markets and a government investor, iStaySafe have already begun to develop their next product, exciting times for entrepreneur and Brisbane mum, Karen Cantwell.

Initially created as a child-safety solution to parents, the service has since been adopted by carers and their dependants. Those with autism, dementia and the vision-impaired have all benefited from increased oversight that refrains from restricting their freedom. As a result, the TicTocTrack software and watch is covered by the Australian NDIS.

TicTocTrack started in 2013, when Cantwell was looking to give her 7-year-old son some independence and encourage his curiosity without stressing about his whereabouts. She was searching for a simple way to finally give parents some peace of mind, knowing that their children could quickly contact them if they were ever in trouble – without the need for a smartphone.

“I was disappointed by the lack of effective solutions for children available on the market, beyond ‘Find my iPhone’ and the like. I was aware of GPS pendant trackers and GPS watches for adults but had never heard of safe GPS technology suitable for a child to use,” said Cantwell, CEO & Director, iStaySafe.

She launched TicTocTrack in 2014, being only one of two companies globally that offered a dynamic child-safety smart watch.

"We started when the market for children’s GPS wearables was fairly untapped. Today, the safety software market is booming and I am proud to say TicTocTrack is fast becoming a major player. In the last three years alone, we've seen a 600% increase in sales."

iStaySafe has been named an award finalist in a number of innovation and technology categories over the past five years and recently brought on the QLD Government as a major investor through the Business Development Fund (BDF) – a program that helps grow innovative businesses in Australia. With $1m in matched investment from the Queensland government TicTocTrack is expanding rapidly.