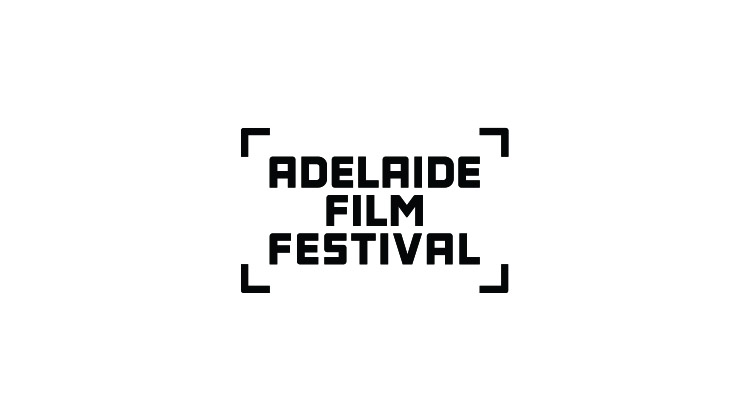 AFF Youth is the newest and youngest arm of the Adelaide Film Festival, over a packed six-day program, AFF Youth will map and foster creative career pathways and inspire students with screenings of the very best local and international screen content for young people.

The festival will include films and VR works, Industry Sessions where students will hear directly from Australian creative industry leaders and a one-day Creative Industries Expo.

AFF Youth kicks off with a must-see Opening Film, the Australian premiere of The Club of Ugly Children, a hopepunk satire about fascism.

Guest filmmakers attending and presenting their films at the Festival include the two young stars of the acclaimed Australian film H is for Happiness, Daisy Axon and Wesley Patten, the director of the Adelaide Film Festival Investment Fund film When Pomegranates Howl, Granaz Moussavi, and two of the stars of the factual television series Are You Tougher Than Your Ancestors, Ezekiel and Nathan, as well as the series creator Vanna Morosini and series director Brad Gustafson.

A highlight of the program is the opportunity to view ground-breaking VR projects including the world premiere of Thin Ice VR, presented by the Adelaide Film Festival in partnership with Illuminate. Over a century on, environmental scientist Tim Jarvis AM and award-winning SA studio Monkeystack and have recreated Shackleton’s epic, tragic feat of endurance in an arresting immersive virtual reality experience. Tim will be a guest of the Festival alongside a number of the producers and technical team behind this VR masterpiece.

The program will also screen short films made by SA students as part of the inaugural Statewide Schools Filmmaking Competition, with a gala awards ceremony on Sunday July 25. An experienced panel of South Australian screen professionals will judge the films, with audiences able to watch the entries online and vote for the audience favourite.   Four prizes will be awarded:

The AFF Youth Creative Industries Pathway has been designed to help students map their post high school career pathway into the industry. Sessions will have leading screen industry creatives give their insights into the screen sector and the skills, techniques and experiences required.

School students will be able to talk to the tertiary and training sector about course offerings and production companies about what skills, qualities and experiences they want from their future collaborators and employees.