An education project developed by two Murdoch University researchers has shown that Aboriginal children are more motivated to learn when they spend time with Elders in an ‘On Country’ school setting. 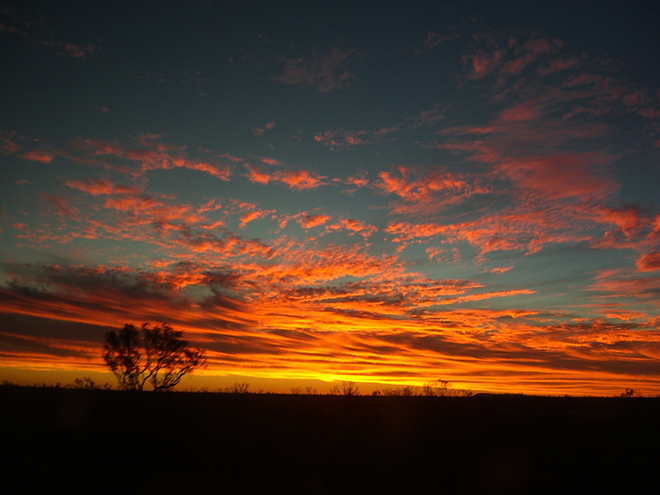 An education project developed by two Murdoch University researchers has shown that Aboriginal children are more motivated to learn when they spend time with Elders in an ‘On Country’ school setting.

Associate Professor Libby Lee-Hammond and Elizabeth Jackson-Barrett worked for 18 months with a remote community school to investigate whether ‘On Country’ learning could improve educational and wellbeing outcomes for Aboriginal children.

Their research revealed that children who participated in ‘On Country’ learning increased confidence and wellbeing, along with improvements in literacy and numeracy in the classroom setting.

The researchers’ analysis compared a group of children in a classroom setting against the same group in an ‘On Country’ setting. When children were immersed in the bush setting, they took what they learned into their mainstream classroom, and improved their overall learning along the way.

Originally inspired by European forest schools – where young children regularly learn in outdoor environments – the project was developed to encourage schools and educators to recognise and incorporate Aboriginal perspectives across the curriculum.

In turn, this enables Aboriginal children to deepen their cultural connections to the land and foster a robust sense of cultural identity and wellbeing.

A team of local Aboriginal people, including Elders and Traditional Owners, were consulted at all stages of the project and contributed their time to ensure the project was successful.

Children were taken on field trips with Elders and classroom teachers around the remote Burringurrah community in the Gascoyne region.

Assoc Prof Lee-Hammond said successive decades of ‘interventions’ had not transformed the way Australian education systems thought about education for Aboriginal children at a fundamental level.

“On Country learning projects like the project at Burringurrah have the potential to re-imagine education for Indigenous students in line with cultural practices and knowledge systems and the aspirations of Aboriginal people themselves,” Associate Professor Lee-Hammond said.

Developmental vulnerability on two or more domains widens the gap between Indigenous and non- Indigenous children by two and a half times.

“We looked at quite a number of things that you do in a traditional classroom,” Ms Jackson-Barrett said. “Not only did the bush classroom increase their connection to country and identity, but they grew in confidence, self-esteem and wellbeing.

“They were so engaged, which they actually took back to their classroom. They’ve taught their peers about Country, because they’ve become the knowledge holders.”

Jackson-Barrett added that the ‘On Country’ learning project had untapped potential and presented a compelling case for rethinking the Australian curriculum.

Assoc Prof Lee-Hammond said Country was a space where children experienced freedom of exploration and where risk taking was encouraged, with the long-term wellbeing for Aboriginal children being the impetus for their work.