The Australian Taxation Office (ATO) has named 14 finalists in the 2019 Tax, Super + You competition with shortlisted entries including songs, animations and rap music videos. 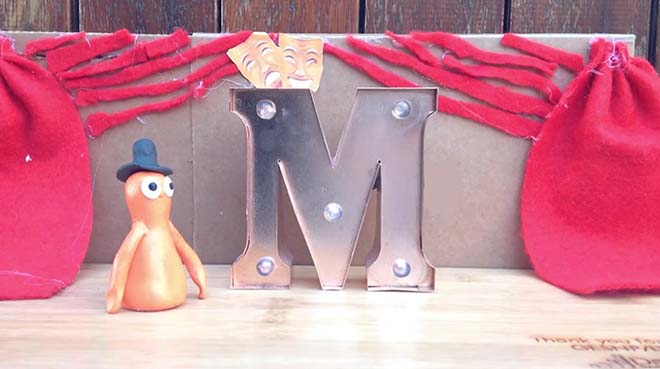 The Australian Taxation Office (ATO) has named 14 finalists in the 2019 Tax, Super + You competition with shortlisted entries including songs, animations and rap music videos.

This year, the Tax, Super + You competition saw a record number of submissions with 178 entries received from high school students across the country. Students from Western Australia submitted the highest number of entries (84), followed by New South Wales (45) and Victoria (34).

Judging panellist and ATO Assistant Commissioner Sally Bektas said: “We are thrilled by the enthusiasm showcased by high school students from all over the nation and with the record number of entries the competition received this year. It is exciting to see a growing interest from our young generation to demonstrate their creativity and forward thinking in understanding and sharing the importance of tax and super.”

Now in its third year, the annual competition aims to encourage high school students to think outside the box and develop creative ideas that highlight the value tax and super brings to the community.

The finalists chosen will now be assessed by the judging panel based on four criterion – originality, execution, value and relevance – to determine who share in the total cash prize pool of over $6000, with winners to be announced at the end of September.

Members of the public have until 15 September to cast their vote for the People’s Choice Awards.

To vote for their favourite Tax, Super + You competition entry, the public can visit the competition website: taxsuperandyou.gov.au/vote2019