With teens now spending the equivalent of a working week online there is plenty of opportunity for misinformation to spread. 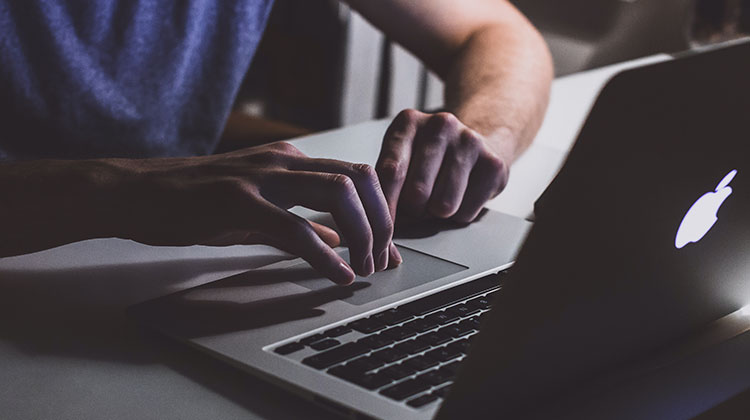 Misinformation is prevalent online, identifying it needs to be taught.

The volume of information available is the internet’s strong point, editing out the bad stuff is not.

And with teens spending the equivalent of a working week online there is plenty of opportunity for misinformation to spread, causing polarisation, decreased trust in public institutions and compromising democracy.

Fifteen-year-olds’ total online consumption has risen from 21 hours a week in PISA 2012 to 35 hours per week in PISA 2018, so PISA 2018 asked students whether they were taught how to treat online information.

They found that without some training, the young are easy prey for online scammers; PISA 2018 included a scenario that asked students to click on the link of an email from a well-known mobile operator and fill out a form with their data to win a smartphone, i.e. a phishing email. Around 40 per cent of students on average across OECD countries responded that clicking on the link was somewhat appropriate or very appropriate.

The ability to identify misinformation online correlates strongly with higher reading standards and classroom interventions that develop students’ assessment of whether information is reliable are effective in improving students’ critical thinking when faced with multiple documents.

Levels of socio economic development are also associated with the ability to distinguish fact from opinion.

But when the education system provides students specifically to learn how to detect biased information, it has a stronger effect on children’s skepticism than overall reading performance or GDP per capita.

However, less than 45 per cent of students reported that they received training around identifying misinformation in Israel, Latvia, the Slovak Republic, Slovenia, and Switzerland.

Students in Denmark, Germany, Ireland, Japan, the Netherlands, and the United Kingdom scored the highest in the index of knowledge of reading strategies for assessing the credibility of sources across all participating countries and economies.

In contrast, students in Baku (Azerbaijan), Indonesia, Kazakhstan, the Philippines, and Thailand had the lowest scores in this index across all participating countries and economies.

Photo by freestocks.org from Pexels