90% of public school teachers use own money for student supplies

So who needs funding? If a recent survey is to believed it’s public schools with 90% of teachers reaching into their own pockets to buy supplies for their students. 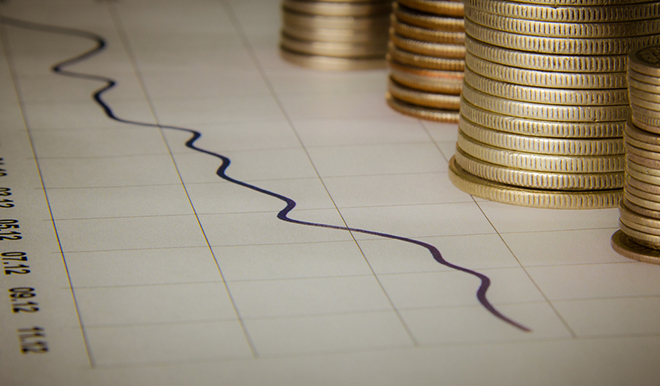 So who needs funding? If a recent survey is to believed it’s public schools with 90% of teachers reaching into their own pockets to buy supplies for their students.

Almost nine in 10 public school principals say fundraising and voluntary contributions are important to their school budget, with three in 10 using fundraising for basic infrastructure.

The ‘State of our Schools’ online survey was conducted by Insynch Research survey on behalf of the Australian Education Union (AEU) between 20-31 August 2018. 7804 AEU members responded to the survey, including 697 public school principals, 6120 public school teachers and 987 public school support staff.

“When nine in 10 public school teachers report spending their own money to provide their students with classroom basics such as stationery and textbooks, something has clearly gone wrong with how the federal government is funding public schools,” Mulheron said.

“It should not be up to public school teachers to fund their students’ education. Teaching is a stressful enough profession as it is without our members having to worry about their students not even having the basics.

“When public school principals are forced to use parent fundraising for basic building maintenance we need to ask serious questions as to why the Morrison government is redirecting funding to the already advantaged private sector and away from the system with the greatest need."

According to the 2018 State of our Schools Survey:
93% of teachers use their own money to purchase supplies for their school or students
45% spend under $500/year
25% spend more than $1000/year)

“Public schools need a fair go for funding, not a Prime Minister who clearly prioritises private schools and denies every child the opportunity to reach their full potential,” Mulheron concluded.