It looks like sending Indigenous students to boarding schools is one of the more successful programs to address deficits in indigenous opportunity and career and life outcomes. 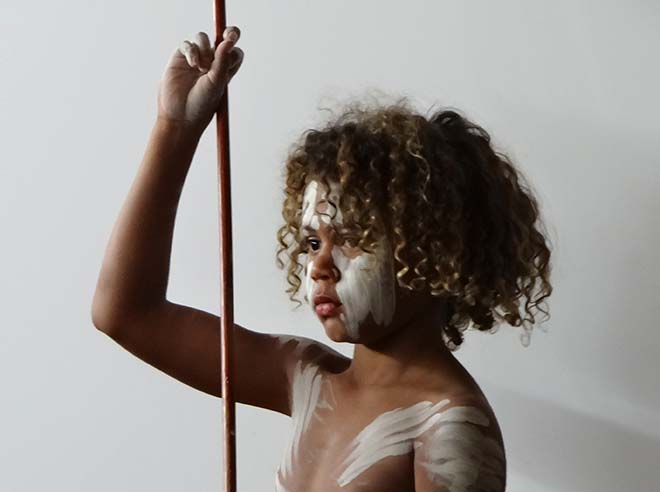 It looks like sending Indigenous students to boarding schools is one of the more successful programs to address deficits in Indigenous opportunity and career and life outcomes. But it’s not easy with loneliness and racism being identified as issues that boarders need to overcome.

The effect is profound though, with students interviewed attributing their ambitions and identification of career pathways directly to having gone away to school; there is a 94% Year 12 retention rate for Indigenous boarding students, compared with a national estimate of 60% Indigenous Year 12 retention.

In-depth interviews provided a 'snapshot' of Aboriginal secondary students’ views on the impact of school and family on education engagement and insight into the reasons families chose for children to go to boarding school rather than staying in their communities, said lead author Mary-anne Macdonald.

Many of the boarding students valued the opportunity to access vocational training, pathways to employment, and preparation for university.

Another student highlighted the value of meeting successful Aboriginal mentors: “[Because of] people I’ve met, who’ve gotten through universities, you know that you can do something after you finish school; that you’re not gonna be a dropkick for the rest of your life.”

Only a few schools had established effective transition strategies for students returning to remote areas upon completion of Year 12. At other schools, career counsellors had played a key role in helping students decide on goals after finishing high school. One student wanted to become an Indigenous Tour Guide, and the school helped her find work experience and education opportunities to meet this goal.

She said “[This school] has saved my life, and given me an education. I would have had no life and didn’t know what to do… I wasn’t going to school hardly [before enrolling at this school],” she said.

However, students were often behind their new peers when they arrived at the larger urban schools and needed support to make sure they remained confident in their ability to contend with the work.

“My standards of where I wanna be has lowered since I’ve been here (at this boarding school) because of the workload and expectations. It hits you how hard it is to finish Year 12 so I can go to university. When I was in (my home town) and knew I was coming (here) I thought I could do it all,” said one student.

Further, some students faced a lack of cultural understanding in their new schools. Some saw this as ignorance: “I don’t think they know what it feels like to be an Aboriginal but they aren’t racist,” said one student. Others experienced direct racism.

“Some of the day boys try to joke around but they take it too far sometimes … they do all the stereotype stuff, walk up to you asking for drugs, do accents,” said a Year 12 student.

Issues of homesickness and juggling study and family obligations challenged Indigenous students. One student, for instance, was under pressure to engage at school and pressure from his family to help them: “Teachers just need to understand Aboriginals’ family are the most important people in our life,” he said.

“Rather than placing blame on Indigenous students for prioritisation of family obligations, schools might instead utilise the strengths of an Indigenous worldview and work with students and families to identify meaningful ways in which the education system can enable closer family ties and a stronger future for the community,” said Ms Mcdonald.