We’ve come a long way toward inclusion of disabled students in schools but we’re far from done. While a lot of schools are doing a great job with disabled students some are still actively blocking them from attending. 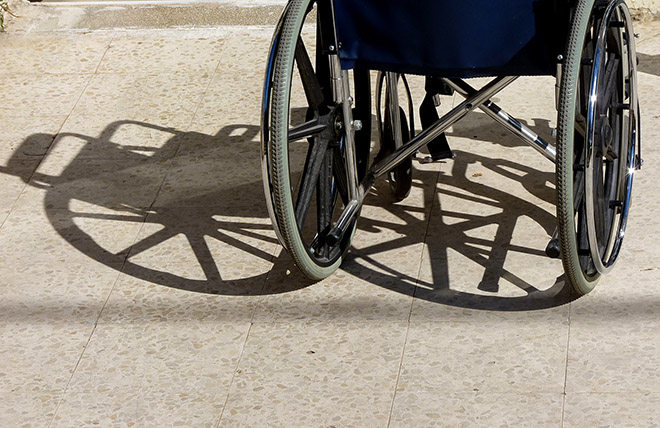 We’ve come a long way toward inclusion of disabled students in schools but we’re far from done. While a lot of schools are doing a great job with disabled students some, probably too many, are still actively blocking them from attending, effectively putting them in the too hard basket.

It says that ‘Choice’ of segregation is very understandable when parents are continually pressured to segregate, and provided with limited support and restrictive practices if they insist on continuing with the mainstream classroom.

The report states: “The data from the present study shows however that many families are advised that their child ‘will do better if segregated’ and ‘will not keep up with others’ as a rationale for removal from mainstream and that families are strongly encouraged into the segregated system. This is contrary to more than 40 years of research evidence showing that students who are included do better academically and socially than those who are segregated and that pullouts for special classes are detrimental.”

It wasn’t all bad though, positive qualitative comments generated by the survey included; “… management and staff at all levels are very much supportive of all abilities with special care and respect provided at all times.”

“The school initially tried to dissuade us from enrolling our child but once she was enrolled has done its best to be inclusive.”

“… the only avenue for redress is for parents to make a case to the Discrimination Commissioner – this puts all the responsibility on parents who are already overwhelmed in many cases.”

This study showed significant levels of gatekeeping and restrictive practice all over Australia and no significant difference was found between Government and Private; Regional, Remote or Metropolitan; States; Primary and High school.

Says the report: “In short, the problem is large, systemic and causing considerable harm to families and students with disability. This problem will not be solved by minor adjustments to policy or practice. Major reform of education is needed to build a culture in all schools where all students belong, are valued and included in class lessons, with adjustments and support as needed, and seated with their peers."

Predictably, other students were a source of trouble: “In light of the reports of bullying and exclusion in the playground, it is essential that students are supported to build social connections and friendships, and provided with support to understand and embrace diversity and inclusion.”