Oz be warned - Independent public schooling is failing in England

They were supposed to be a paradigm of excellence but state-funded independent schools in the UK, known as academies, widen inequality and ‘degrade’ the teaching workforce. 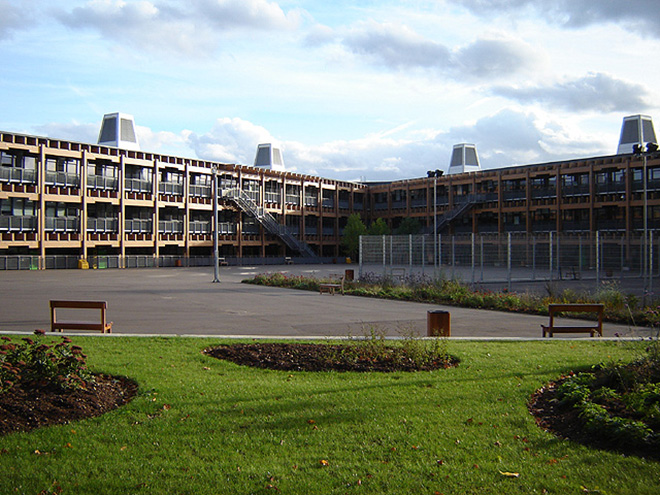 They were supposed to be a paradigm of excellence but state-funded independent schools in the UK, known as academies, widen inequality and ‘degrade’ the teaching workforce.

The independent schools are autonomous, outwardly, and operate under the premise that greater localised governance and decision-making will generate more effective public education.

The idea is taking root in Australia but Professor Amanda Keddie of Deakin University says that perhaps this should be rethought.

Professor Keddie says; “There is a strong political consensus in Australia and England that greater school autonomy will drive up academic standards,” she said. “Such reform has many names – from School-Based-Management and Independent Public Schools (in Australia) to the academies movement (in England).

“There is no compelling body of evidence directly linking school ‘autonomy’ to school ‘improvement’, as measured in standardised assessments, or education quality in Australia or England,” said Professor Keddie. “Indeed, the idea that publicly-funded independent schools in Australia and England are autonomous is highly misleading. Public schools operate in a market system defined by competition, narrow forms of external accountability like NAPLAN, and rigid compliance.

“This market system has been shown to undermine quality and equity across public schooling systems. It has encouraged schools to game the system, for instance by excluding more needy students. It has created greater stratification and exclusion in the system, undermining school choice for less privileged parents and students unable to access high performing schools. And it has narrowed curriculum and classroom learning, encouraging teachers to teach to the test.

“The Academies reform movement in England has drastically changed the landscape of state education. The responsibility for schools has been shifted from a state to a non-state matter, which some refer to as a privatisation of public schooling that goes against the idea of schooling as a public good.

"This has decimated the system of local authority governance traditionally responsible for schools and generated a new style of governance. This has involved a proliferation of new players who are now responsible for schools and schooling – from state agencies and businesses, to voluntary organisations, charities, social enterprises and faith groups.

“For now, the Australian education system is less vulnerable than England’s to the unfettered demands of the market. The Australian systems of public education are more centralised and regulated, although such centralisation differs across the states and territories. For instance, Victoria is now much less centralised than New South Wales.

“These more centralised systems are significant in ensuring equity and quality in Australia’s public systems of education. This includes the requirements of teacher registration and employment. Staffing has been impacted in the wake of school autonomy reform  in Australia. For instance, some disadvantaged schools have found it difficult to attract and maintain quality teachers (especially in rural and remote settings) and there has, by some accounts, been an increased casualisation of teachers’ work.

"There has, however, been a recognition that this casualisation may be counter-productive and undermine high quality teaching; as such there has been a tightening of employment conditions for teachers so that contractual positions become permanent.

“Unlike in England, all public education systems in the states and territories of Australia still require that teachers are appropriately accredited with a tertiary teaching qualification.”