Mental health on the minds of young Australians

Mission Australia’s annual youth survey, now 16 years old, provides one of the better pictures of what young Australians are thinking and concerned about. A total of 24,055 young people aged 15–19 years responded to the survey. 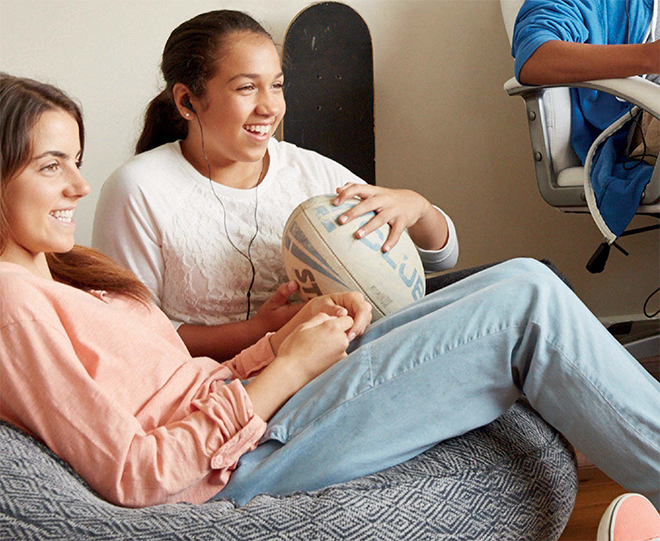 Mission Australia’s annual youth survey, now sixteen years old, provides one of the better pictures of what young Australians are thinking and concerned about. A total of 24,055 young people aged 15–19 years responded to the survey and the biggest concern identified was mental health. But encouragingly most young people of both sexes felt happy about their lives and were optimistic about the future.

Young people were asked to write down the three issues that they considered were the most important in Australia today. The top three issues identified in 2017 were mental health (33.7%), alcohol and drugs (32.0%) and equity and discrimination (27.3%).

Since 2015, mental health, alcohol and drugs, equity and discrimination, bullying and crime, safety and violence have been increasingly identified as key issues facing the nation. Conversely, mentions of politics, the economy and financial matters, LGBTIQ issues, population issues, employment and the environment have declined over this period.

A greater proportion of female than male respondents identified mental health (38.5% and 27.8% respectively) and equity and discrimination (30.3% and 23.3% respectively) as major issues facing Australia today. Conversely, a greater proportion of male than female respondents identified alcohol and drugs (36.1% compared with 29.6%) as an important issue.

“While it is encouraging that young people are becoming more aware that mental health issues can have an impact on their lives and those around them; these findings are certainly telling us that more needs to be done. The results reinforce that it is essential that we provide a broad range of support for young people who face mental illness,” said James Toomey CEO, Mission Australia.

On a more positive note Young people were asked to rate how happy they were with their life as a whole. The majority (62.9%) felt happy about their lives overall. Responses were similar for both males and females, although a higher proportion of male than female respondents indicated they felt very happy with their lives as a whole (13.2% compared with 8.2%).

When asked what they were planning to do after school, going to university was the most frequently chosen option (70.0%).

A greater proportion of females than males indicated that they planned to do so (75.9% compared with 62.6%). Many respondents planned to get a job (32.0%) and to travel or go on a gap year (28.8%) after school, while 11.9% planned to attend TAFE or college and 8.1% planned to undertake an apprenticeship.