Gaming industry experts have commended winners of the 2017 Australian STEM Video Game Challenge for their remarkable levels of creativity and technical skill. This year's competition required students as young as 10 to design and build a video game addressing the theme 'reaction'. 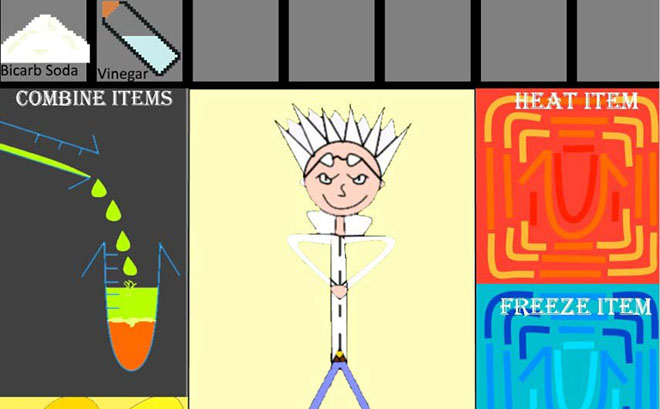 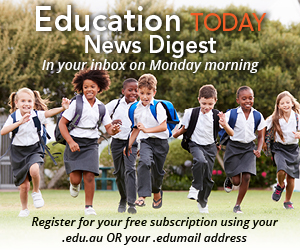 Gaming industry experts have commended the winners of the 2017 Australian STEM Video Game Challenge, which this year required students as young as 10 years old to design and build a video game addressing the theme 'reaction'.

Academy of Interactive Entertainment Chairman and CEO John De Margheriti said he hoped participants in this year's Challenge would be among the next generation of game developers and 3D artists.

"The students behind the winning games in this year’s Australian STEM Video Game Challenge have demonstrated remarkable levels of creativity and technical skill that stand them in good stead for future careers in the interactive entertainment industry," Mr De Margheriti said.

"All entrants should be proud that they have created an original video game using new and emerging technology."

The Australian STEM Video Game Challenge promotes engaging and interactive learning to increase interest and participation in the STEM disciplines by inviting school students in Years 5 to 12 to create an original video game. The Challenge is coordinated by ACER and supported by major partner, Academy of Interactive Entertainment, and innovation partners, HP Australia, BigAnt Studios, Google and PAX Australia, as well as government, universities, corporate partners and game developers.

"The Interactive Games and Entertainment Association's Digital Australia 2018 survey found that 50 per cent of parents reported that their children have used games as part of their school curriculum, compared to 35 per cent in the 2016 survey," she said.

Winning games were demonstrate at PAX, one of the largest video gaming conventions in the world, at the Melbourne Convention Centre from 27-29 October. 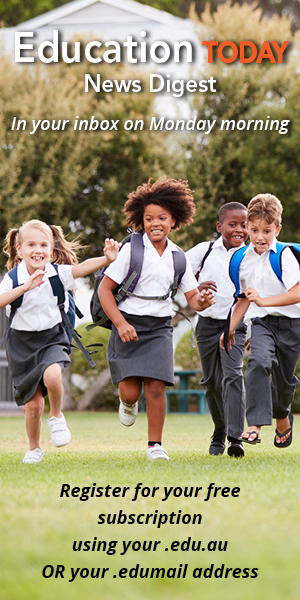