Immigrant parents can push kids in the wrong direction

Immigrant parents want the best for their children like everyone else but cultural and aspirational factors can lead them to push their kids too hard and often in directions that they can’t cope with. 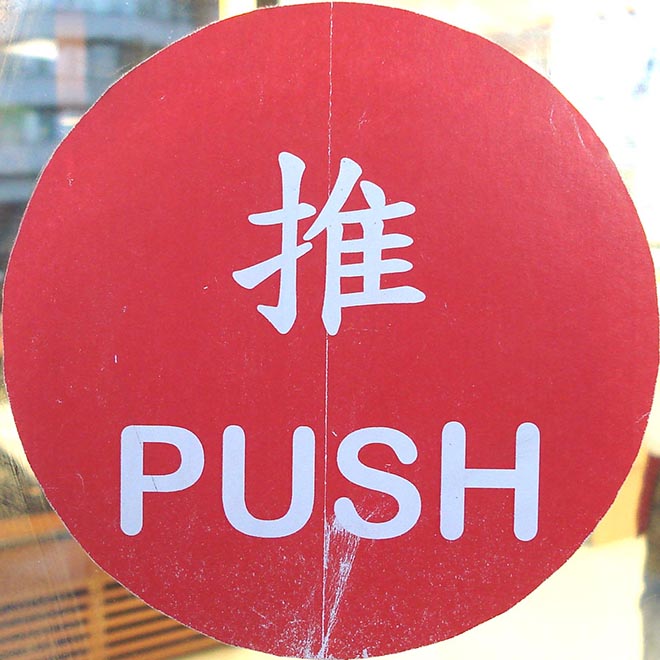 Immigrant parents want the best for their children like everyone else but cultural and aspirational factors can lead them to push their kids too hard and often in directions that they can’t cope with.

Educational leaders are concerned about some parents forcing their children to choose particular subjects, such as high-level mathematics and science, well outside their academic capabilities.

Lead researcher Dr Sarika Kewalramani, from Monash University’s Faculty of Education, found that a combination of unreasonable family expectations and language barriers between parents and educational leaders disadvantaged students in their final years of secondary school.

The study, supported by Prof Sivanes Phillipson from Swinburne University and Dr Nish Belford from Monash University, was published in Springer Nature’s International Journal for Educational and Vocational Guidance.

“This study argues that students’ subject choice is a complex interplay of parents’ beliefs and expectations that can stem from their past educational memories and frustrated career ambitions,” Dr Kewalramani said.

Twelve parents and their children, who were in Years 10 to 12 at the time of the study, from three low-socioeconomic-status public schools located in Melbourne were interviewed as part of this research. The parent-child participants were predominately immigrants of Asian and European origin.

Five of the parents in the study had career aspirations they weren’t able to achieve and, in line with their cultural beliefs, indicated the importance of their children studying top subjects at school, such as science and mathematics, that would lead to a lucrative career.

Nearly two-thirds of parents mentioned barriers and challenges that hindered their capacity to provide quality guidance on their children’s subject choices.

“It was evident from parents that they had to compromise significantly to provide guidance to their children due to barriers, such as not knowing the host country’s language, and having a limited understanding of a new educational system,” Kewalramani said.

“There was a reliance on teachers’ recommendations and, in some cases, seeking information from the school’s career counsellor for subject selection.”

The educational experiences of mother Raj were quite challenging in India, and her lack of clear guidance deprived her of a successful career.

Moving from India to Australia in 2007, Raj lives her unfulfilled ambitions of becoming a doctor vicariously through her daughter, Planquin. Family influence resulted in Planquin choosing subjects such as forensic science and psychology that aligned with the career path her mother hoped to pursue.

Despite living in Australia for the past 12 years, Raj compared the Australian education system to her experience in India, especially in the varying levels of homework given, and the rigour of academic pressure in Indian schools.

Raj was determined to have her daughter study top-level mathematics. However, Planquin felt it was futile having conversations with her parents about subject choices, because they were unaware of available career pathway opportunities in Australia.

“Because the system’s really different here, there’s no point discussing it with them. I ended up choosing sports subjects, too, other than Maths A … I was good at both, so the teacher recommended me,” Planquin said during the study phase.

For Beth, who had moved to Australia from Spain more than 30 years ago, the biggest challenge was not knowing the language. Because her schooling was different to the Australian education system, she felt less informed about the education of her son, Lee.

Due to periods of cultural stress experienced by his parents, Lee’s subject choice process was independent of family direction. But Beth didn’t believe in pushing her son to choose particular subjects. Lee valued this approach, and it made him more willing to try hard to succeed.

“I could only guide him towards certain subjects by saying things like, ‘You’re really good at maths, why don’t you think of doing that?’. But there will never be, ‘I’m really good at maths, but I want to sit at home playing video games’. That behaviour is not on,” Beth said during the study phase.

“Educational leaders highlighted concerns about situations when parents forced children to choose a particular subject, especially mathematics, which had implications for placing students at risk of not meeting entry scores required for their chosen university pathway,” Kewalramani said.

“Parents either compromise and allow for an autonomous subject choice process, or continue to advocate high expectations around their children’s career success. Consequently, the quality of educational experiences and opportunities provided to immigrant students becomes limited.