Open SIS Allows Schools to Tailor Their Own Information Solution

Choice placed back in the hands of educators. 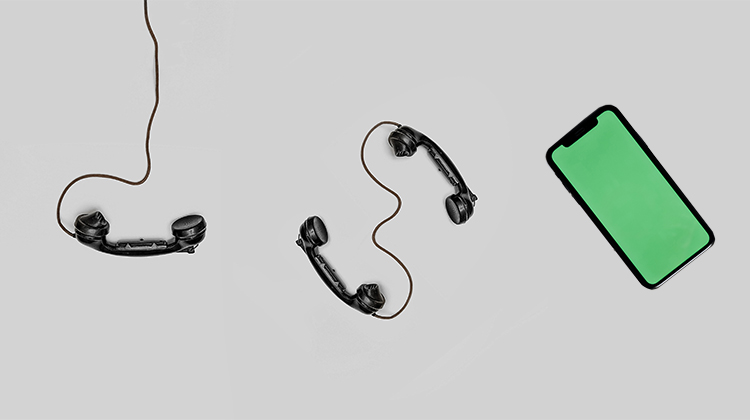 Use a system that fits rather than trying to fit into a system.

The ‘Gotcha’ mentality that permeates the software industry, with firms seeking to capture their customers through entanglement, needs to be fixed, Dr Kiki Tanousis CEO of Xuno, a leading School Management System, says.

“Schools should always have access to their version of the best experience and Open SIS, a school information system that collaborates widely with third party products, seeks to do that.

“Even if you have legacy software in place, Xuno’s Open SIS products can be plugged in and the functions that you have been crying out for added.

“It’s quite straightforward really and the complete opposite of an unwieldy monolithic system. Imagine an old-style mobile phone. That’s what monolithic systems are like. They do many things. None particularly well. And if you want something changed or to plug in to something else – well the computer says ‘no’.

“Now imagine a smart phone. It does everything that the old phones did. Plus – and here’s the most important part – it has a host of apps – both its own apps and the apps of others.

“Now it’s more of a platform than a simple phone.”

What does Open SIS from Xuno do?
Xuno helps schools to operate beyond the limitations of any obligatory system, even allowing legacy software to be removed and replaced … incrementally, and with the minimum of disruption. Xuno's modular configuration is easy to implement, easy to use and makes it easy for your historical data to be retrieved.

“Whether you have an old system, are waiting for a long-promised new system, or have no system at all, Xuno allows your school to take back control. It works as one system, one login, one dashboard, one support team,” Dr Tanousis says.

“In any of these situations, we have leading products that do each of those things. With Xuno, you can add one, two or many of these best-of-breed modules to your existing system.

“You can recover data you have in a legacy system, work alongside it, replace it bit by bit with superior products, and then switch it off when you are comfortable. This is particularly useful for independent schools who are not compelled to stay with one system, and generally only do so because of fear of change, or misconceptions about the cost of change – in dollars or time.

“If you want to replace some products but keep others, we’re here to help,” Dr Tanousis says. Our reputation is one of collaborating with others. For example, say you’ve entrusted your canteen to a leading brand like Flexischools, with Xuno, we can (and do) work with other vendors so the links between systems are seamless.

“We can say with 100% confidence that Xuno Reporting (Accelerus) is superior to what you have. Even competitors refer to Xuno Reporting as the ‘Gold Standard’. Whether you are doing continuous, term or semester reporting, your reporting coordinator will recognise how advanced our software is, within a few short minutes.”

“Do you want to dispense with multiple spreadsheets and stacks of folders? With Xuno Student Maps you can have all your student data in one place. There’s nothing quite like it in Australia. Ask your teaching and learning coordinator to take a look. They’ll get it instantly.”

What’s the Background?
“We have seen the recurring pattern of centralising software initiatives over and over and over again. Almost without exception, highly complex centralised solutions come in over budget, overdue and underdone,” Dr Tanousis asserts.

“If one had the choice of centralising anything, the very last thing one would centralise is software. This is because software is one of the fastest moving parts of the technology landscape. From the time a central solution has been scoped to the time it has been delivered, it will usually be at least three years behind the times. Innovative companies will have already built better solutions.

“Even worse, if a centralising authority seeks to acquire ready-made software, chances are that it will gravitate to a large monolithic system, that is often already tangled up in its own technical debt. And any attempt at improvement will only occur at a glacial pace.

“And then having made that mistake, organisations often double down on failure, presumably so that the people who made the decision can save face. At the expense of everyone. Often an organisation must wait until the architects have moved on before a correction is made.”

Yet despite these patterns being quite obvious, organisations often sequentially reinvent the same failed wheel. It is in the nature of large organisations that corporate knowledge is routinely lost and mistakes are repeated with new leadership teams. Regrettably, the earnest desire to improve things from the centre is as seductive as it is elusive.

‘What I want is for principals to come to me and to say, ‘Bob [name changed], which software am I allowed to use?’ (Non-school based) IT Manager’

“The thought that educators should have their choices made for them by a non-educator who is unconnected to a school’s individual needs is deeply troubling. Just as every student is an individual, so is every school. One size rarely fits all.

“It was because of such activities that we decided that we had to do our best to re-empower schools. So that’s when we set about providing an alternative path – Open SIS.

“We’re not saying decentralise. We’re saying use the principles of choice and collaboration to bring about rapid improvements. Saving teachers huge amounts of time. Saving schools money and administrative burden. And most importantly, making it easier to focus on the job at hand – educating students.”