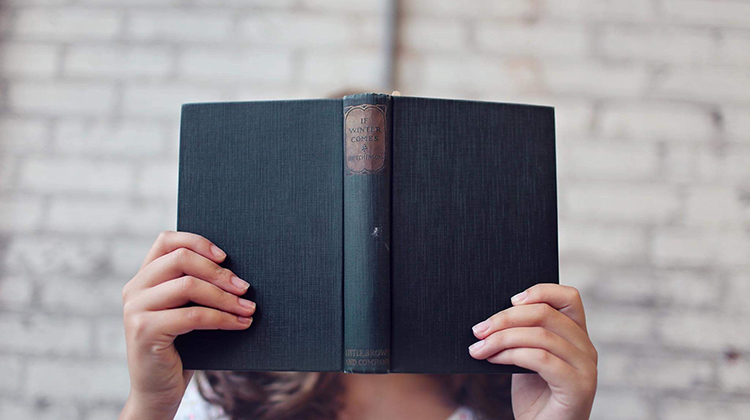 Almost half of this year’s top 20 most borrowed books were mysteries and thrillers and Australian authors were popular as well.

As people caught up with their reading while locked, down digital technologies helped readers access their literature and it looks like E-loans and other digital solutions set to become a permanent feature of the post-pandemic library.

At the top of this year’s list of most borrowed books is Jane Harper’s, The Survivors, which depicts the story of a man whose life changed forever on a single day when a reckless mistake led to devastating consequences. Jane Harper’s suspenseful thriller, The Lost Man, also features on this year’s most borrowed books and depicts a story about family secrets, suspicion and death.

Michael Robotham’s popular crime novels When She Was Good, a psychological thriller about a murder dressed as suicide, and Good Girl Bad Girl, a story about a forensic psychologist caught between two cases, both featured in the top 20.

Australian authors continue to rise in popularity with almost two-thirds (65 per cent) of the top 20 borrowed books authored by Australians. This is up from 60 per cent in 2020 and 40 per cent in 2019.

Notable Australian authors recognised include Trent Dalton’s bestselling novel Boy Swallows The Universe featured alongside his most recent novel, All Our Shimmering Skies, which tells the story of adventure and unlikely friendships in World War II Australia. Liane Moriarty’s Nine Perfect Strangers, a story about uncovering the secrets of a group of people, was also recognised again as one of the most popular books.

Australian biographies continued to be popular among readers with Leigh Sales’ Any Ordinary Day, Eddie Jaku’s The Happiest Man on Earth, Malcolm Turnbull’s A Bigger Picture and Behrouz Boochani’s No Friend But The Mountains: Writing from Manus Prison recognised in the top 10 biographies.

Australian authors also dominated the most popular picture books with Lucinda Gifford’s Whitney and Britney Chicken Divas topping the list followed by Matt Cosgrove’s Alpacas with Maracas, Aaron Blabey’s Pig the Pug Series and the Bluey Series from the ABC.

ACT Libraries, that supports two million visitors each year to its nine branches, saw a 35 per cent increase of e-books and e-audio loans. Similarly, Yarra Plenty Regional Library in Melbourne saw a combined e-audio and e-book increase of 45 per cent.

Sue McKerracher, Chief Executive Officer, ALIA, says, “While local book awards have played an important part in the prominence of many of these authors, it’s also driven in part through campaigns like Australia Reads which encourages people to pick up and read a book. ALIA’s National Simultaneous Storytime, another campaign we run in which a picture book is simultaneously read in libraries, schools, pre-schools, childcare centres, homes and bookshops around the country seeks to encourage reading amongst children. This year’s reading comes from the International Space Station and will be beamed to more than 1.5 million children and families in Australia, New Zealand and countries around the world.”

The results are from the 2021 Civica Libraries Index which was compiled by analysing loans from libraries across Australia and New Zealand libraries that use Civica’s Spydus between 1st April 2020 – 31st March 2021. Spydus is a cloud-based software system developed in Australia that enables more than 2,500 libraries around the world to meet the needs of library members.

Photo by Leah Kelley from Pexels