The return from school holidays can be a drag in a number of ways but the most damaging is the threat of malware attacks. Often staff and students bring in a device that's been infected at home. 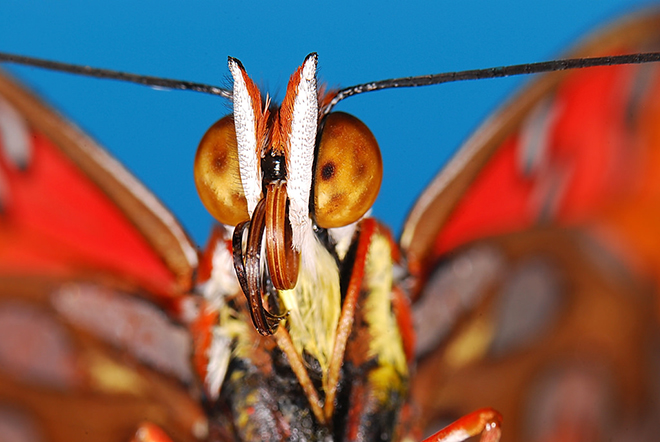 The return from school holidays can be a drag in a number of ways but the most damaging is the threat of malware attacks. Often staff and students bring in an infected device, hop on the wifi and merrily spread the bug through the school network.

There’s been a sharp increase in backdoor malware in Australia this year, rising by 1886% with Australian cases increasing from 7102 in Q1 to 141,046 in Q2. Data show that Riskware at 2266 detections, Adware at 1957 detections and Hijacker at 1793 detections have been some of the most common threats for students this quarter in Australia.

In the past 12 months Malwarebytes detected and cleaned more than 62,000 pieces of Malware from schools in Australia. Many of the detections are from often-overlooked types of Malware such as Adware, which slow down computers and take up screen space.

Jim Cook, Regional Director, Australia and New Zealand, Malwarebytes says, “Cybercriminals actively target sites where students commonly browse, and they are often legitimate sites. A common way to infect one of these sites is through the ads, which get served up from a different, less secure source, an occurrence which is reflected by this quarter’s data.

"As the cyber threat landscape evolves, there is a need for schools to understand cybercriminals’ tactics, and ensure their security are capable of keeping their staff and students protected."

Top tips for schools to consider when protecting themselves and their students from malware attacks include;