A new study reveals that 70% of young Australians found it difficult to secure a job that is in line with the career they had in mind, further fuelling the 20% underemployed, settling instead for casual positions.

Over three quarters (79%) of young Australians believe their schools or universities failed to prepare them for the world of work, according to the latest research from youth career coaching firm, TwoPointZero.

With youth unemployment sitting at double the national average (13.1%), the study suggests more needs to be done to bridge the gap between the classroom and the boardroom.

Despite Federal Government introducing training and internship schemes, Steve Shepherd, CEO at TwoPointZero, believes while they might treat some of the symptoms, they fail to address the root cause.

“We need to think about what young Australians are lacking to start their careers,” says Shepherd. “Our research clearly shows the issue isn’t just jobs but the lack of preparation and advice our educational institutions offer. So, not only do we need to create real jobs, we need to revamp our educational institutions to better prepare young Australians for the world of work, whether it be providing interview skills, resume preparation or job search techniques.” 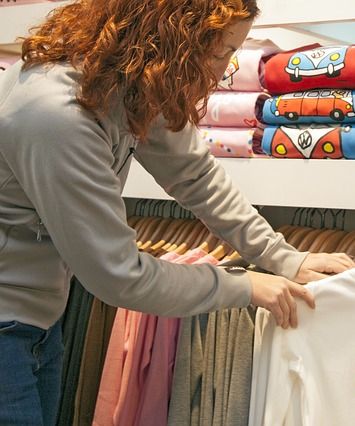 The study revealed that more than two-thirds (70%) found it difficult to secure a job that is in line with the career they had in mind, further fuelling the 20% underemployed, settling instead for casual and part-time positions in place of meaningful full-time roles.

In many cases, desperate young Australians are struggling to find any work at all, with one-in-eight (13%) claiming to have applied for 50 or more roles before they land their first job.

“Without proper guidance and help early on, young Aussies can become disillusioned with the labour market or let skills they have learnt go to waste in jobs not relevant to them.”

Shepherd is calling on Government, businesses and educational institutions to think bigger than creating internships to address the youth unemployment problem.