How a Tasmanian school grew students enrolled by 312 per cent

It’s been a bit over 12 months since Ron West arrived as the new principal at Australian Christian College Burnie in Tasmania and in that time enrolments have jumped, more than tripled in fact. 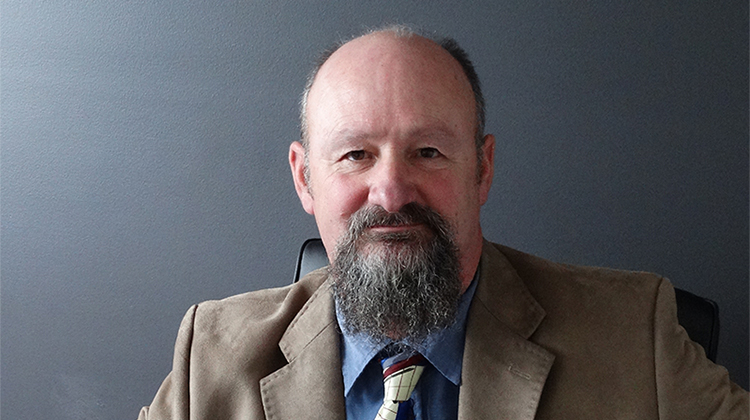 Legwork and personalised education make for a successful school

It’s been a bit over 12 months since Ron West arrived as the new principal at Australian Christian College (ACC) Burnie in Tasmania and in that time enrolments have jumped, more than tripled in fact.

That’s a pretty good result but if there is a secret to it, it’s not a very big one; it was about leg work and delivering on promises made.

West started off with a fresh lick of paint, he estimates over 200 litres, much of it applied by himself. Appearances are important and the new look introduced to the community the idea that there was something fresh afoot at the school.

Then he set about reengaging with Burnie which meant talking to the people from the town, talking is something that he is very good at.

“I wanted to change the school’s reputation, every time I spoke about the school people would say ‘Oh the old Seabrook school’. I wanted to impress upon them that we were not that school, we’re a new school.

“I visited all the churches in the area and all the day cares and went around talking to people face-to-face, explaining how our school has changed,” he says.

Success is the best kind of promotion and the school has had several success stories; one student is autistic and had only been doing an hour and half of school a day, because he loved the atmosphere at ACC Burnie he is now attending full time, just a month after enrolling.

The school had another student who went up two years in her reading in one year simply because she was being shown how to do it rather than being lost in a larger classroom.

“We try to guarantee that the student will get more than a year’s worth of education in one year.

ACC runs a traditional classroom alongside a comprehensive online program, using ipads in the primary classes, and all the kids get a chance to go home and look at material that was explained in school on the internet. Every classroom is equipped with a 75 inch TV.

The school uses the Canvas LMS, the three ACC schools are small and lessons are shared between the three locations which gives the classroom teachers an opportunity to concentrate on delivery.

“All three campuses feel as though they are almost one campus, we have three separate identities but we all work very closely together, I have written technology lessons for a year so a teacher in Launceston can facilitate them and the students can ask me questions online.”

West will also mark tests on the material which has been used in the three schools, with the teachers collaborating via the LMS.

Deliberately, class sizes are kept small so relationships between the teachers and students can be encouraged.

“We have the small school classroom atmosphere but we have the best digital technology online. If you mix the two of those together to create blended education people get really excited about it," West says.

“The kids are not sitting in a classroom of 35 kids, it’s probably going to be 10 or 12 and they have a teacher who will really get to know them; the students are well known, well taught and well loved. We can get some more individual education that way, I like to call it personalised education because we personalise a lot of what we do with our students.

“Parents really like the fact that we’re very open and one of the things I do is visit the parents before school and I’m always available to that parents after school. We have an open-door policy, we designed the office so that the door opens to the hallway so anyone that comes in the front door can see the principal on the way in and on the way back.”

There are very few Christian schools across the top of Tasmania and the availability of a Christian education has been attractive to parents in the area.

Burnie is on a steep growth path and that has meant that classroom sizes are large at the local high school so parents are taking their children to ACC so they can receive the personalised education available there.

The school wants good staff who are Christian and finding them has been a challenge, but success is attractive and West has found people on the mainland willing to come and join what is happening in Burnie, West says.