Research has found that girls more than boys are starting school with more of the behavioural skills that have been shown to predict academic success, including the ability to pay attention and to control their behaviour.

Girls more than boys are starting school with more of the behavioural skills that have been shown to predict academic success. 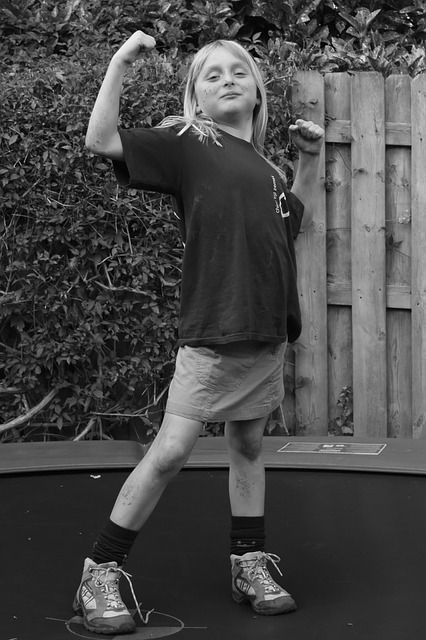 QUT’s Prof Susan Walker said the behavioural skills of children in classrooms in the first two years of school was a factor that predicted their later academic achievements.  Girls start school with more 'self-regulation' skills, including the ability to pay attention, work independently, stay focused on tasks, and attempt to control their behaviour.

Boys, on the other hand, start school with less developed self-regulation skills, and at the same time have been assessed by their teachers as having higher rates of 'problem behaviours' than girls – including conduct problems, hyperactivity and demonstrating emotional symptoms.

Walker and QUT Adjunct Professor Donna Berthelsen have co-authored an article published in the latest edition of the Australasian Journal of Early Childhood – Gender differences in early literacy and mathematics achievement and self-regulatory behaviours in the first year of school: An Australian study.

Walker said the capacity to demonstrate self-regulation skills was linked to learning across many areas of academic work in the classroom.

“Our findings suggest that starting school with a level of self-regulation skills is a significant factor in that transition," Prof Walker said.

“Children would benefit from teachers incorporating the development of self-regulatory and executive function skills, like retaining information/instructions, controlling impulses and being able to focus, from the beginning of formal schooling. But even earlier at pre-school and at home, children should be provided with opportunities to develop these skills which we’ve shown to be important for future academic achievement.”

Walker used data from the Australian Institute of Family Studies’ Growing Up in Australia: the Longitudinal Study of Australian Children to explore gender differences in self-regulatory behaviours and problem behaviours – as assessed by classroom teachers – and how these behaviours might predict children’s later success in language, literacy and mathematics.

Above and beyond family, social and demographic characteristics such as income, education and cultural background, a child’s classroom behaviour was an indicator of future academic success – and that girls were starting school with an advantage.

“Girls are entering school better equipped for learning and with better self-regulatory behaviours than boys, which enable them to take greater advantage of the school-based learning environment and are a predictor of success. Boys are less ready to learn and respond to the school environment,” Walker said.

“A focus on helping teachers become aware of possible underlying factors that may contribute to problem behaviours is an important step in providing a level playing field.”

The ratings of children’s behaviour used in the study were based on teachers’ subjective assessments. Previous research has found that these assessments were reliable.