Australian students among the best in maths and informatics Olympiads 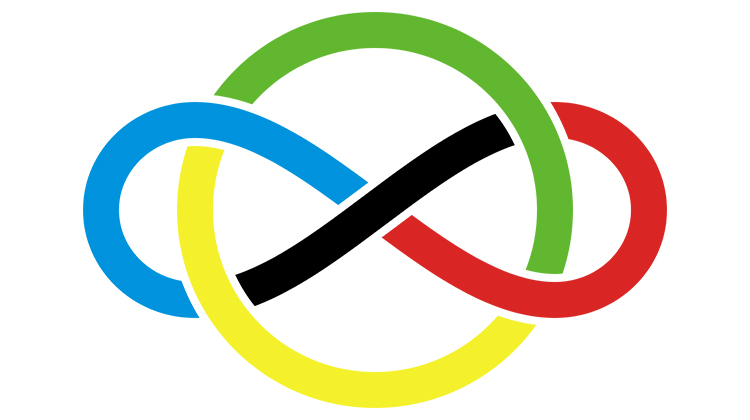 Aussies right up there in maths

Supported by the Australian Maths Trust (AMT), six students competed in International Olympiad in Informatics (IOI). All 10 students took home medals with Australia ranking 8th in the world at the IMO.

AMT CEO Nathan Ford said, "Australia has an excellent reputation for producing young problem-solvers and to see our students reach such great heights on the top international stage is remarkable, especially during COVID."

Gold medallist Fredy Yip was Australia’s highest placed IMO competitor, coming in at 22nd out of 672 competitors. Tunan Shi was highest placed in the IOI with a silver medal and placing 69th out of 343 contestants.

AMT has been sending an Australian team to the IMO since 1981 and the IOI since 1992. The teams are selected from an annual program of competitions, training schools and mentoring.

AMT's Olympiad programs are funded through the Australian Government’s National Innovation and Science Agenda. They are also supported by the Trust’s National Sponsor of the Australian Informatics and Mathematical Olympiads, Optiver.