There is a new forum for the trans Tasman sporting rivalry with the launch of League of Legends high school esports league. It will act as a feeder competition into the professional esports league. 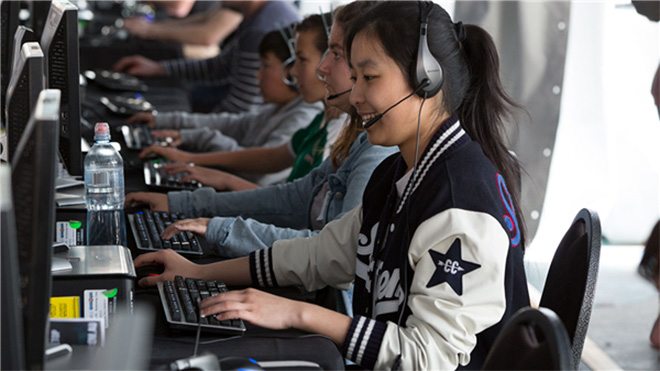 There is a new forum for the trans Tasman sporting rivalry with the launch of League of Legends high school esports league.

It will act as a feeder competition into the professional esports league, several competitors from the original New Zealand High school league have joined the ranks of the professional gamer.

The league is part of the newly announced High School League of Legends Australian & New Zealand Championship that will begin this month based around the hugely popular online fantasy fighting game League of Legends.

This year, the high school league will expand its footprint to include Australia, having acquired the license from Riot Games to run the High School League of Legends State Championships for Queensland, the ACT and New South Wales.

Within this new ecosystem, Kiwi teams will compete alongside Aussie schools in the inaugural High School League of Legends Australia and New Zealand Championship, which starts in Term 3.

League of Legends is one of the most popular gaming titles in the world and gamers from Australian and New Zealand will have the opportunity to represent their school on the esports field.

Esports has experienced rapid growth throughout Australasia during the past few years and it was only a matter of time before a competition like this was born.

The high school league will run the competition in conjunction with Riot Games and it will officially get underway on the 30th July. Schools can sign up via lolhsl.com.

“We are delighted to become an official partner of Riot Games Oceania so we can continue to provide a pathway for Australian and New Zealand LoL players in high schools. Our competition within New Zealand has already produced a number of up and coming super-stars who have graduated to the pro ranks,” tournament director Matt Ross said.

“Players now not only get to represent their schools and region but also their country, while finding a pathway to going pro.”

“We have been working with Riot since 2016 and shares core values in promoting sportsmanship and providing students the opportunity to represent their school colours on the competitive field.”

Riot Games' debut title, League of Legends, was released in 2009 and has more than 100 million people playing every month around the globe.