It’s been about three weeks since the majority Yes vote for same sex marriage and the debate over amendments and protections to the Bill has started. Elite faith based schools have voiced concerns about defunding and restrictions on hiring. 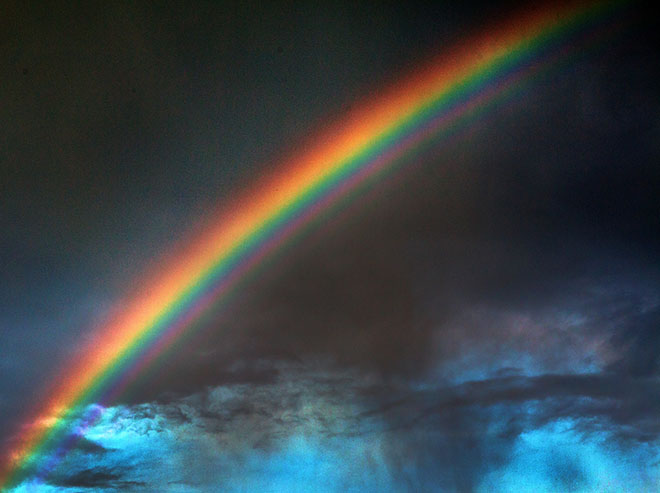 It’s been about three weeks since the majority Yes vote for same sex marriage and the debate over amendments and protections to the Bill has started.

Heads of elite independent schools and senior figures in the Presbyterian church have written letters to parliament warning that faith based schools may face defunding and restrictions on hiring unless they teach the new definition of marriage that changes to the Marriage Act will enshrine.

Conservative backbencher Andrew Hastie will table the letters in parliament to pressure moderate Liberals who are not expected to back the proposed protections.

Prime Minister Turnbull has promised to support some amendments around the protection of faith-based charities but has passed on other proposed amendments that would include parental rights and protection for schools.

The concern follows the passing of the Dean Smith Bill legalising same sex marriage in the senate on Wednesday, clearing it without much amendment for debate in the House at the next sitting.

The issue was first broached in August with Education Minister Simon Bimingham writing to independent schools to assure them that the Same Sex marriage law wouldn’t impinge on faith based schools’ stance on marriage and the hiring of staff.

“The Turnbull government will always ensure that religious bodies and educational institutions are able to operate in accordance with the doctrines, tenets, beliefs or teachings of their religion, including respective views on marriage,” Birmigham wrote.

Principal of Scots College Sydney Dr Ian Lambert wrote of his concerns backed by the senior ranks of the Presbyterian Church, which operates elite schools including Scots College, Scotch College and Presbyterian Ladies College in Melbourne, and private schools in Liberal and Nationals seats across the country.

“The Prime Minister, my local member, has given his assurance that religious beliefs, freedoms and expression will not be limited as a result of this new legislation,” Dr Lambert wrote. “Will the withdrawal of government funding or registration to independent schools be used as a blunt instrument to force schools with religious foundations to comply or die if they continue to uphold religious beliefs and values that have shaped Western civilisation for thousands of years?”

In a separate letter to the parliament sent through Mr Hastie, who is opposed to the Dean Smith bill in its current form, the Presbyterian Church’s moderator-general, John Wilson, and convenor John McClean said that they could be prevented from hiring teachers aligned to the school’s religious principles and forced to teach the new definition of marriage under the proposed changes.

“The Presbyterian Church operates a number of schools and we are particularly concerned that these should be free to operate in consistency with the classic view of marriage in Christianity. Parliament needs to provide clear protections for schools in relation to syllabus and employment practices,” they wrote.

Mr Hastie said the amendments proposed by conservatives sought to protect the religious character and tradition of many of Australia’s independent schools.

“To preserve that freedom for parents, we must safeguard the religious character of our independent schools and their freedom to teach in accordance with their convictions,” he said. “We need to do this now, not in six months.”